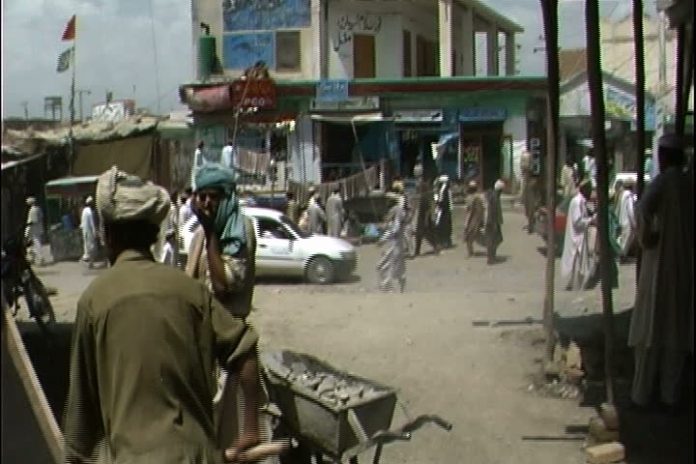 WANA: One person lost his life and six others sustained injuries in a bomb blast in Angoor Adda Bazaar in South Waziristan tribal district on Thursday.

Local sources said the blast occurred inside a shop in Angoor Adda town situated near the Pak-Afghan border. The injured were shifted to Sholam Hospital. The security forces reached the spot after the incident and initiated investigation.

The blast in Angoor Adda happened five days after a gun attack on a patrolling party of the security forces in Wana in which one soldier was martyred and two others were injured. The martyred soldier was identified as Bakhtiar, while the injured included Akmal and Haider Zaman.

A day earlier, a tribal elder escaped unhurt in a roadside blast in Mir Ali tehsil of North Waziristan.