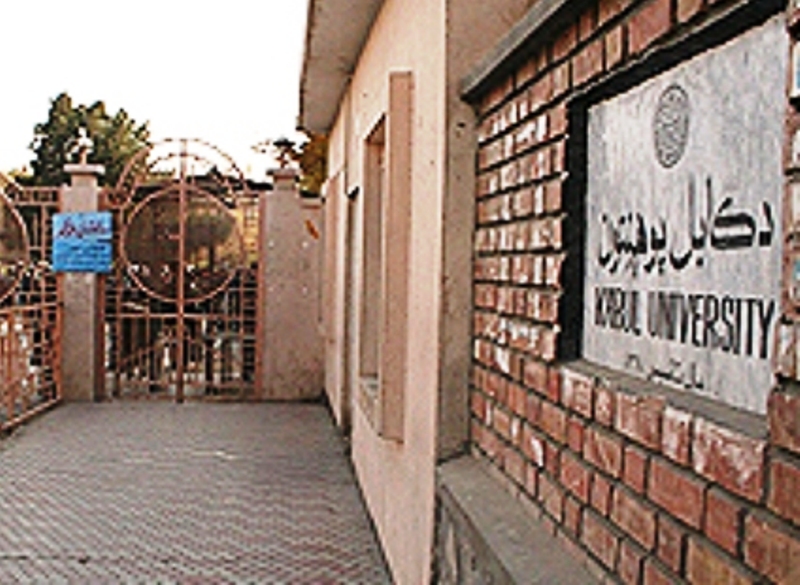 PESHAWAR: One student was killed and two others were injured when two groups of students clashed on the Kabul University campus in Afghanistan on Thursday.

Local police spokesman was quoted as saying by Afghan media that the clash started between two students on a petty issue of their turn to get lunch and later other students joined the fight. However, other reports suggested that the clash occurred among the students in the hostel over difference of opinion over ongoing clashes in Ghazni province.

Police arrested 35 students after the clash and they were being interrogated. The identities of the slain student and those who sustained injuries were not disclosed. The hostel of the university was closed after the clash in the evening and police said that the situation has been brought under control.