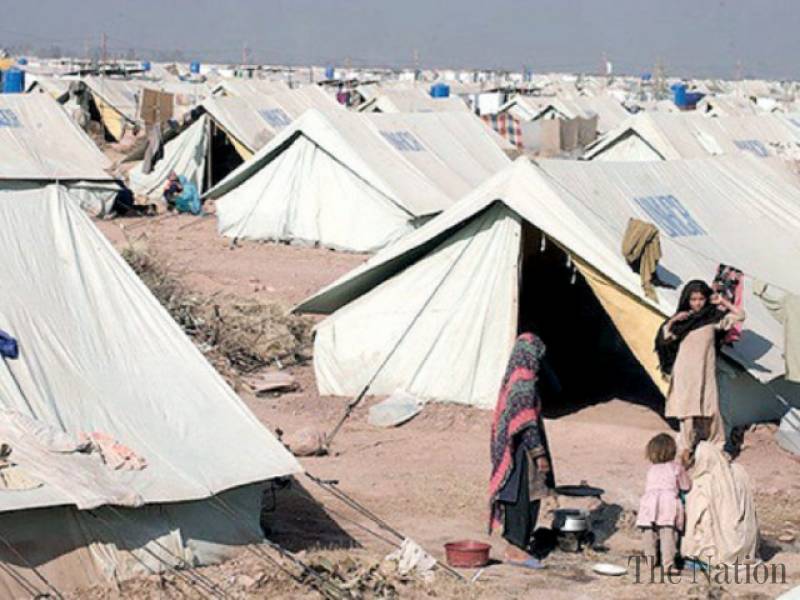 BANNU, 2 September: One person and 15 cattle were killed as fire erupted in a tent village of displaced people of North Waziristan in Dami Pul area of Bannu on Thursday night.

The local people said the fire erupted in Arund Ahmedzai area when the people were asleep in the tents. A person, Sair Khan lost his life in the incident, while 15 cattle of the family were also killed and five tents reduced to ashes.

The area people asked the women and children to come out and then doused the fire after hectic efforts on self-help basis.

A huge tent village of North Waziristan displaced people has been established at Dami Pul area of Bannu. The tent village was earlier damaged in rains and flash floods.