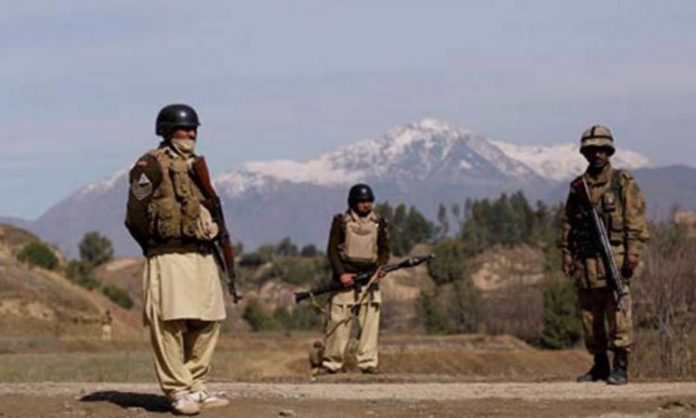 GHALLANAI: A Frontier Corps (FC) personnel lost his life and another sustained injuries in a landmine blast in Safi tehsil of Mohmand tribal district on Wednesday.

Security sources said a team of the bomb disposal squad of the FC was hit by a landmine in Gurbaz Bayankhel area in the morning. The injured soldier was taken to hospital. Sources said the soldiers were clearing landmines from the area when the incident happened.

The security forces launched a search operation in the area after the incident. However, no arrest was made till filing of this report. No one claimed responsibility for the blast.

A training aircraft of the Pakistan Air Force (PAF) crashed in Mastung district of Balochistan on Wednesday.

A spokesman for the PAF said the plane was on routine training flight when it crashed in Kadh Kocha area of Mastung. The pilot in the plane also lost his life in the incident. 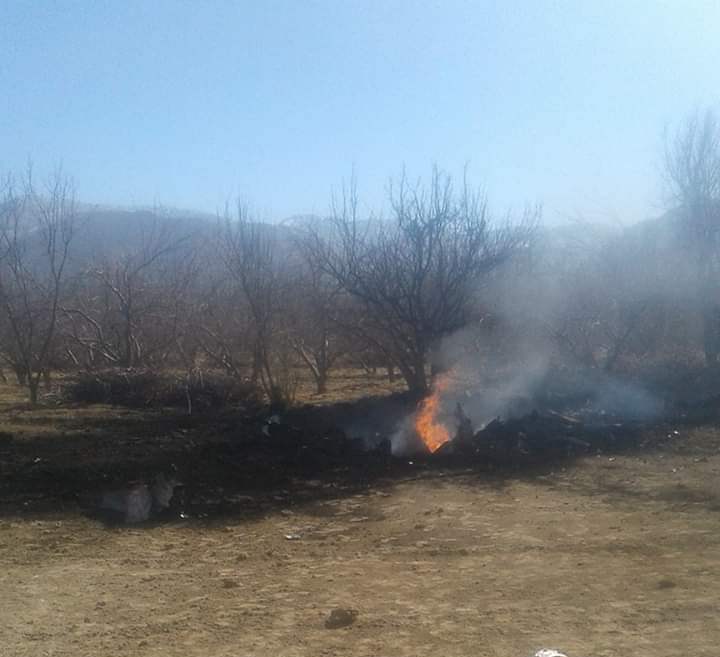 The crash happened far from residential area, therefore, no building or house were damaged. The Air Headquarters has ordered an inquiry into the plane crash.

Deputy Commissioner Mumtaz Khetran conferred the incident and said a parachute has also been found from the crash site. He said assessment of damage from the crash is underway.

One person lost his life and two others were injured when rival groups exchanged fire in Serai Naurang Bazaar of Lakki Marwat on Tuesday.

There is an old dispute between two groups on the ownership of a plot in the city situated near the police station and both the groups have clashed over the issued several times. On Tuesday, both the groups again exchanged fire due to which one person died and two were injured.

Police arrested nine members from both groups and recovered arms from them. A case about the incident has been lodged by police and investigation is underway.

Meanwhile, a shopkeeper was injured in a firing incident in Hangu Bazaar.

Police said an armed man opened fire on shopkeeper Ayub, leaving him critically injured. The assailant escaped after committing the crime. Police said the incident seems to be an outcome of personal enmity.