Home FATA Reforms Only 12 RTI applications filed in merged districts in one and half...
Facebook
Twitter
WhatsApp
Email 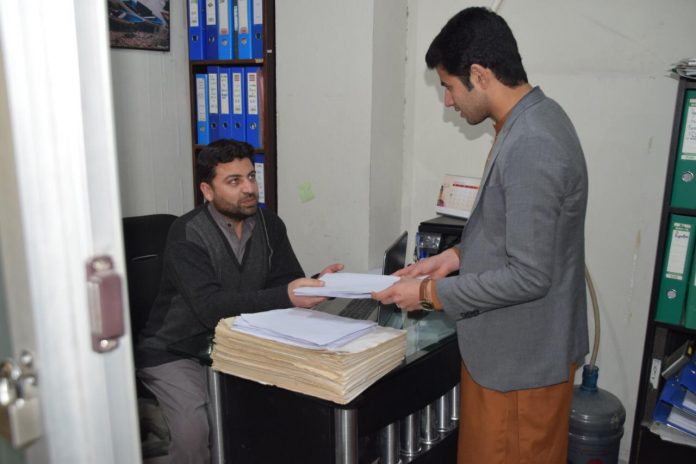 PESHAWAR: After being extended to former FATA, The Right To Information (RTI) Law  didn’t make difference during the last one and half year as only 12 RTI applications have been filed in government departments.

Critics have called for massive awareness campaign at grass root level as people are unaware about how to use it to their benefit. Mere installations of few billboards will not work.

This law was passed by the Khyber Pakhtunkhwa Government in 2013 with the objective to ensure the access of citizens to information in government departments and to create a transparent and corruption free environment for delivering good governance.

Like other laws of Khyber Pakhtunkhwa, the Right to Information (RTI) Law was also extended to merged tribal districts after Fata-KP merger, with a hope to empower local people to ask for information about funds, schemes and jobs. Prior to this law, there was no compulsion on government officers to share information with citizens.

Along with merged districts, RTI has also been extended to Malakand Division (former Pata) where the results are comparatively better. Thirty-nine such applications have been filed in Malakand Division so far and in most cases, the relevant departments have provided the required information to applicants.

Ali Afzal, a journalist based in Kurram, said while talking to TNN that many people in merged districts don’t know about RTI. He said practical steps are needed to create awareness among the people of merged districts about utilisaiton of this law. He said it will not be easy to change the old-style working of bureaucrats in tribal districts. He said sincere efforts are needed to ensure proper utilisaiton of the law.

Syed Saadat Jehan, spokesman for RTI Commission, said the Commission is working on awareness campaign in merged districts which will be implemented this month. He said Jirgas, seminars and advertisement campaigns will be carried out in merged districts to inform them about the importance of RTI law. He said these programmes will be implemented as soon as the government and donor agencies release funds.

The spokesman admitted that the outcome of the RTI law extension in merged districts hasn’t been encouraging so far. However, he said the Commission is in contact with civil society, journalists and other stakeholders to achieve the desired results of the law extended to merged districts.

Khyber Youth Forum president Aamir Afridi said committees should be set up in merged districts on grassroots level to inform the people about importance of the law. He said merged districts are spread over a huge area and mere installation of few billboards for creating awareness on the law won’t work.