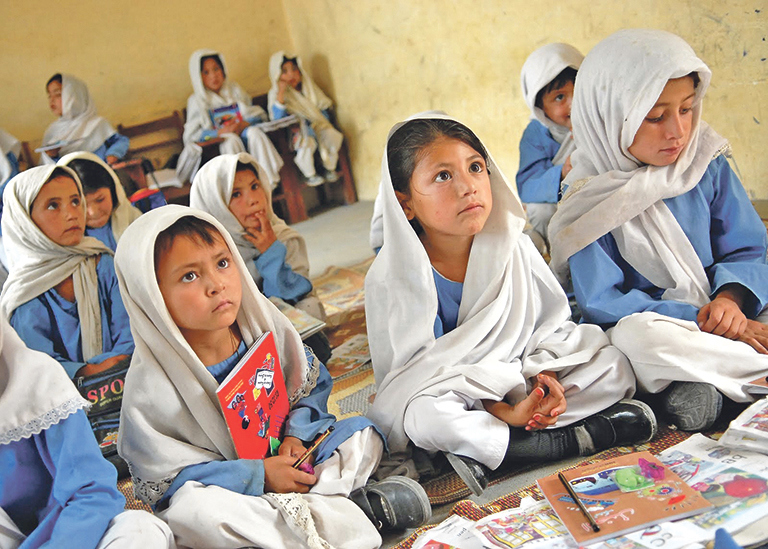 LANDIKOTAL: The only girls primary school in Sheen Pokh, Loe Shalman, a remote area in Landikotal tehsil of Khyber tribal district, is non-functional for the last many years due to lack of staff.

Due to closure of the school, the girls of the village are deprived of their basic right of education. Sources said the school in Malik Amroz village is locked for the last many years and no one in the Education Department has bothered to take notice of the matter.

The area people said the school was functional five years ago and 405 students were enrolled in it. However, the school was closed after the staff left. They said no official from the Education Department ever visited the school, and no action was taken either on their applications. They demanded the government to appoint staff in the school immediately to save the future of students.

According to the government policy, two or three schools should be opened in the area having population of 5,000. However, the only school in Sheen Pokh is non-functional which is a matter of grave concern for parents.

Sheen Pokh is situated about 50 kilometres from Landikotal Bazaar near the Afghan border. The area lacks proper education, healthcare and other basic facilities.

Several attempts were made to contact District Education Officer (Female) through phone, but she did not respond.