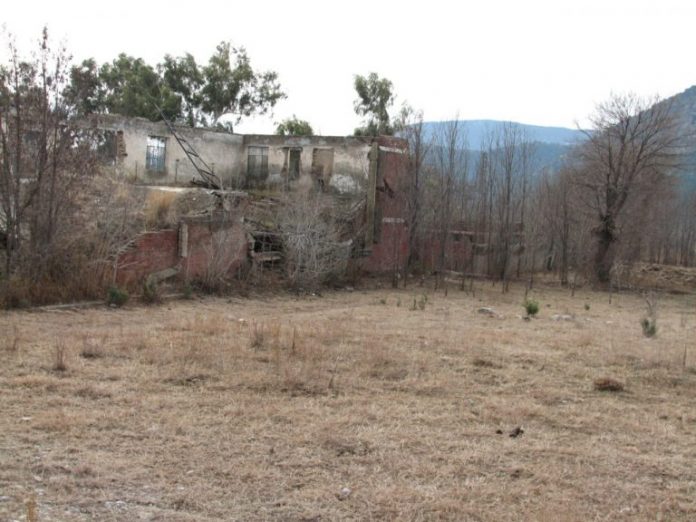 KALAYA: The only girls school in Kot Killi area of Orakzai tribal district, which was badly damaged during the military operation, could not be reconstructed even after return of the temporarily displaced persons (TDPs) due to which the local girls students are facing difficulties.

According to a survey conducted by this correspondent, Kot Kili has a population of about 6,000 and about 60 girls from the area go to the girls middle school to another village which is situated far away. The girls travel long distance to go to that school.

Yar Asghar, a local resident, said while talking to TNN that there was only one primary school in the large village which was completely damaged during militancy in 2010. He said the school still lies in the same condition and no one has bothered to reconstruct it. Yar Asghar said the government has made several promises to reconstruct the school, but nothing has been done practically.

Wilayat Shah, another resident of the village, told TNN that his daughters along with many other girls go to another village to attend their school. He said the school is situated far away and the little girls face difficulties in reaching there. He said in case of rain, the student cannot go to school and their precious time is wasted.

“In case of rain, the long route towards the school becomes so slippery and girls cannot go to school,” he said. 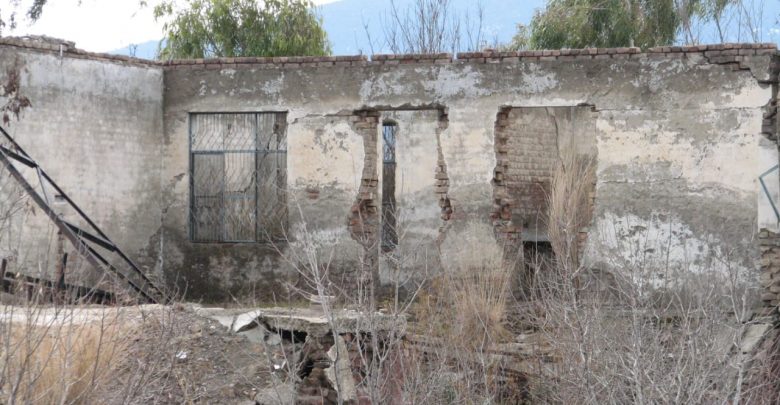 Alikhel Welfare Organisation, a local body working for welfare of area people, has sent several applications to the Education Department for reconstruction of the school. However, no concrete step has been taken to resolve this problem.

Sources in the Education Department said the department is well aware of the problem and will soon take steps for restoration of the school building.

After conclusion of military operation and restoration of peace in Orakzai tribal district, most of the TDPs have returned to the area. however, routine life activities could not be resumed fully in some areas which lack schools, hospitals and roads.

The people of Alikhel tribe had earlier complained that they did not get adequate compensation of rebuilding of their damaged houses.