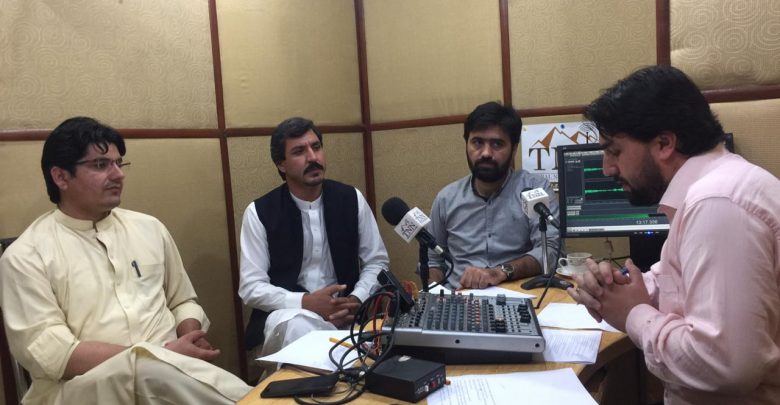 PESHAWAR: The poor state of healthcare facilities in the tribal districts can be gauged from the fact that there is only one doctor for 7,000 people and one hospital bed for 2,000 people. Out of every 10,000 women, 600 die during deliveries, while 80 deliveries out of 1,000 end up in stillbirths.

Dr Nabi said one of the main causes behind the poor state of healthcare facilities in the tribal districts is misuse of these facilities. He revealed that tribal maliks have turned about 300 healthcare centres in Waziristan and nearby areas into their hujras (male guest houses) and mosques. He said although there are some large hospitals in the tribal districts which have capable doctors, but many health centres are virtually non-functional due to weak administrative system and lack of check and balance.

Dr Nabi said no medical college was established in the tribal district during the last 70 years, and lack of a teaching hospital in these areas means that the current scenario is not very encouraging. He said the federal government brought the Fata Health Directorate under the provincial Health Department after merger with Khyber Pakhtunkhwa. He said the healthcare system of tribal districts will fully come under the provincial set up in the coming days, which will improve the situation.

Farhad Afridi said the government cannot correct the wrongs of 70 years in a few days. He said although there are some difficulties in the merger process, but it doesn’t mean that these issues cannot be resolved. He said the government is planning to bring health and education system of tribal districts under the provincial set up under a well thought out strategy, which is a commendable step.

Umar Farooq said two parallel systems cannot operate in one province at a time. He said all the institutions of Fata will now work under the KP chief secretary after the merger and the healthcare system of tribal districts will also come under the control of KP government.

Participants in the programme said the government has fixed five years period for the merger process during which the difficulties in the process will be addressed gradually.