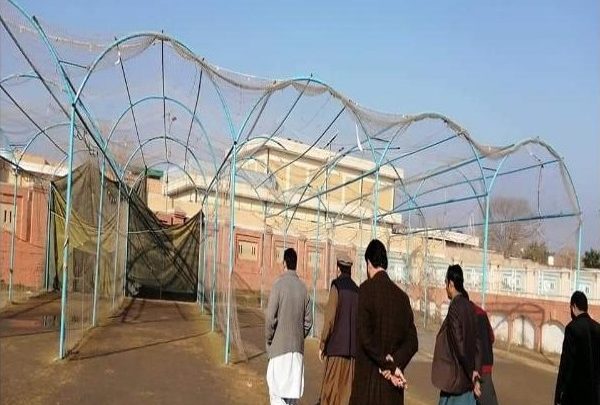 PESHAWAR: Someone has rightly said that hospitals are deserted in an area which has playgrouds.

There are no two opinions about existence of sports talent in Khyber Pakhtunkhwa, but this talent often remains untapped due to lack of proper facilities for players. Most distrcits of KP lack proper stadiums and the existing stadiums and grounds lack facilities.

The present government has finally waken up to the issue and now a decision has been taken to establish playgrounds at district level. A comprehensive plan has been made to set up playgrounds in every district of KP with required facilities. The KP government has decided to establish 1,000 playing facilities in all the districts, including the merged tribal districts, during the five years of its tenure. Special attention will be given to promotion of healthy sports activities in tribal districts.

For the first time in KP, tennis courts and open air gyms will be set up at 35 sites in seven divisions and the process of dispatching necessary equipment for this purpose has already started, official data shows. According to the data, Rs5,500 million will be spent on providing missing facilities at sport grounds and establishment of new playgrounds.

Murad Ali Mohmand, Project Director of the 1,000 sports facilities, said provision of sports faciliteis in all districts of KP will be ensured under the vision of Prime Minister Imran Khan by 2023. He said he visited Jamrud Sports Complex few days ago where he issued directions for initiation of work on renovation of cricket academy, basketball court and grill installation. 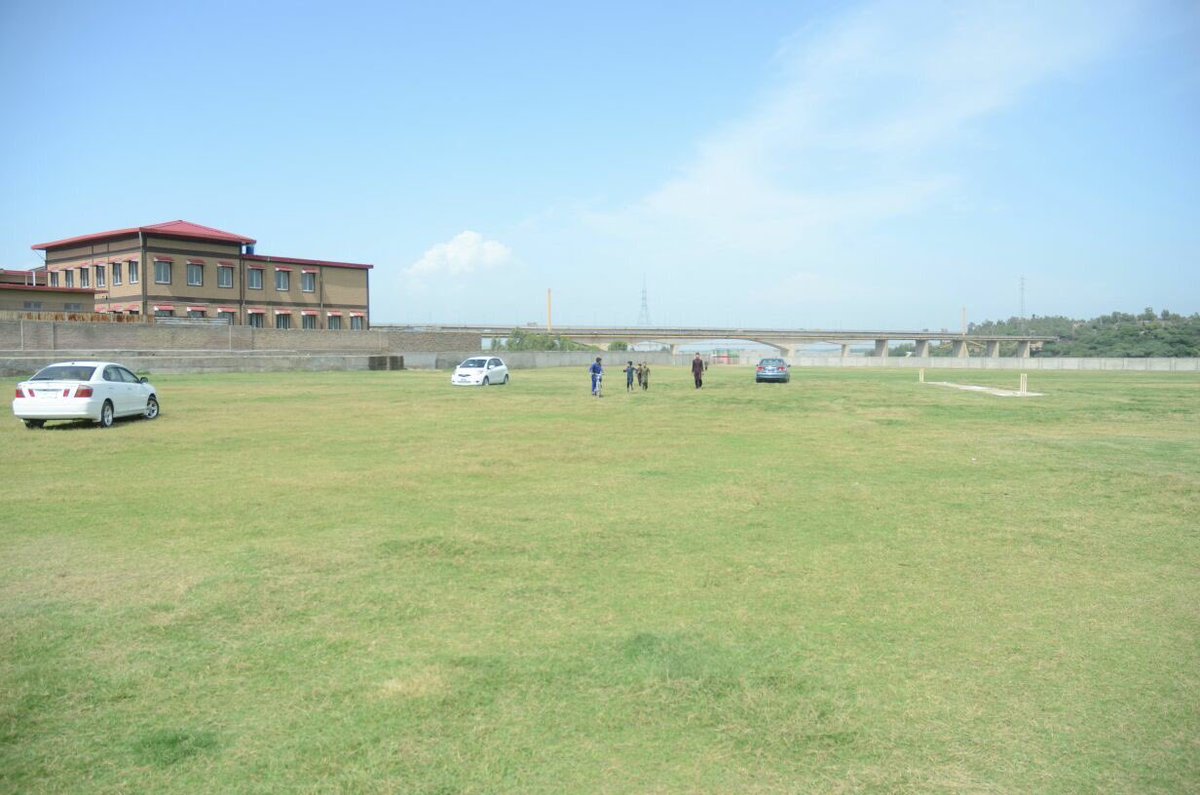 Murad Ali said he is visiting different grounds to address the problem of shortage of facilities. He said directions have been issued to all the district sports officers to prepare PC-1 for missing facilities at sports grounds, establishment of new grounds and other related matters.

Murad Ali said there are many grounds in KP which were closed for the last several years due to which players were facing difficulties. He said opening of these playgrounds will benefit the local players and new talent will emerge from KP.
The 1,000 facilitation centers will be provided facilities like washrooms for spectators, drinking water and poles for football and hockey players. Polo grounds in Chitral will also be expanded and facilities will be provided to further promote the sport in the area.

Additional Director Sports and Culture Kashif said sports is a provincial subject after 18th Constitutional Amendment. He said 5 percent of budget from Annual Development Program has been allocated for sports.