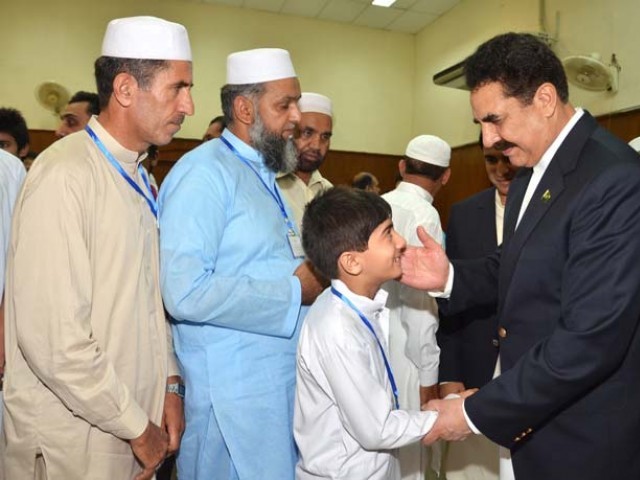 PESHAWAR, 16 July: Chief of Army Staff (COAS) General Raheel Sharif said on Wednesday that the incident of Army Public School has united the whole nation and operation will continue till elimination of last terrorist.

According to the Inter-Services Public Relations (ISPR), the army chief said while addressing an Iftar dinner arranged in the honour of parents of the Army Public School’s slain student at the Corps Headquarters in Peshawar that the Peshawar tragic incident can never be forgotten. He said most of the culprits involved in the massacre of schoolchildren have met their fate. General Raheel also met separately with the parents of the slain students.

Prayers were also offered for martyred students, teachers and soldiers.

At least 150 students and teachers were killed and several others injured in a terrorist attack on the Army Public School in Peshawar on 16 December, 2014.