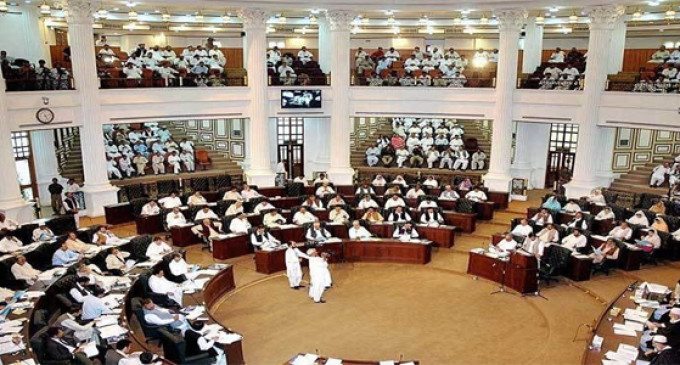 PESHAWAR, 24 October: Opposition in the Khyber Pakhtunkhwa Assembly on Monday criticised the provincial government for not doing legislation on rights of eunuchs.

MPA Amna Sardar of the Pakistan Muslim League-Nawaz (PML-N) said during the assembly session that the KP Assembly had passed a resolution on rights of eunuchs two years ago, but that could not be implemented. She said Sindh and other provinces have done legislation for eunuchs, but it is a matter of concern that the KP Assembly has not done so.

KP Law Minister Imtiaz Shahid Qureshi said draft of legislation for eunuchs has been prepared. However, Amna Sardar said no representative of eunuchs was included in the committee formed for preparation of the draft.