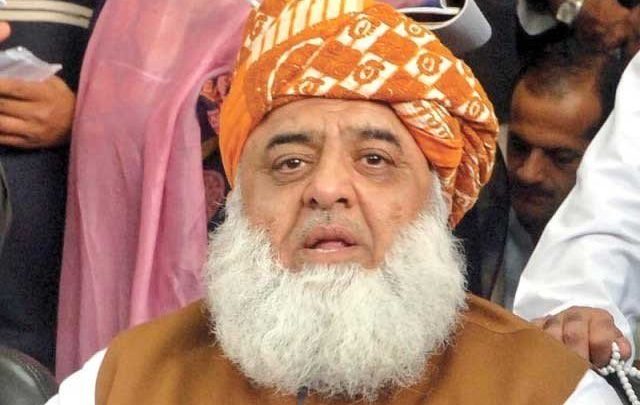 PESHAWAR: Opposition leaders on Saturday called the All Parties Conference (APC) to discuss Kashmir issue and oversee the political situation after the failure non-confidence move against the senate Chairman.

The meeting is called on August 19 by the leader of the united opposition and chief of Jamiat Ulema Islam-Fazal (JUIF) Maulana Fazlur Rahman. The opposition leaders will meet at a local hotel in Islamabad. Media sources said that the opposition wants to decide the future course of action on the Kashmir issue to highlight the human rights violation on the international level in a proper manner.

It was also informed that the meeting will also look into the reasons behind the failure of opposition move to remove the Senate Chairman Sadiq Sajrani.

After the withdrawal of special status for the Indian Held Kashmir in the Indian constitution, the issue was discussed in the in-camera session by the United Nation Security Council (UNSC) on Friday. This was the first time after 1971 when the issue was brought to the UNO for which China submitted an application asking the members to discuss human rights violations in Kashmir.

Russia for the first time didn’t use its power of veto discard the issue from the UNSC agenda which Pakistan considers a big diplomatic success.

Prime Minister Imran Khan tweeted on Saturday welcoming the move to hold the UNSC meeting on Kashmir and saying that “ensuring resolution of the dispute is the responsibility of this world body”.

“I welcome the UNSC meeting to discuss the serious situation in Occupied Jammu & Kashmir. It is for the first time in over 50 yrs that the world’s highest diplomatic forum has taken up this issue. There are 11 UNSC resolutions reiterating the Kashmiris right to self-determination.”

The PM added that the UNSC meeting was a reaffirmation of these resolutions. Therefore addressing the suffering of the Kashmiri people & ensuring the resolution of the dispute is the responsibility of this world body.