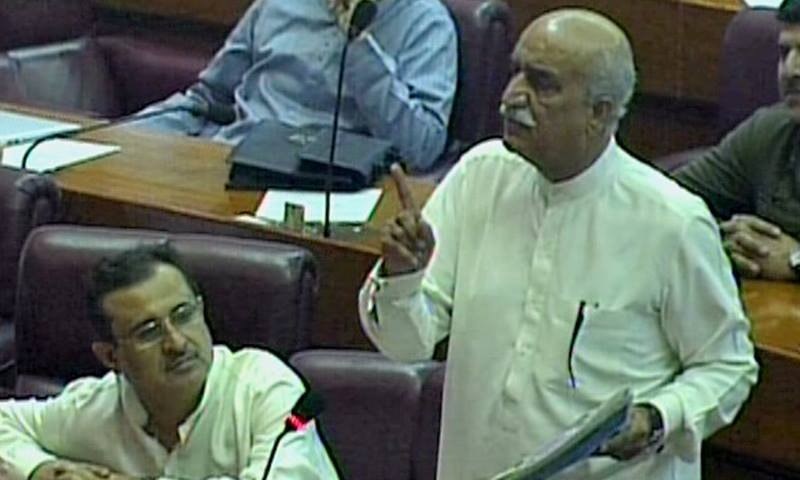 ISLAMABAD, 06 June: The opposition parties in the National Assembly on Tuesday urged the federal government to call a conference of the Organization of Islamic Countries (OIC) to discuss the Middle East crisis and find out a peaceful solution to the crisis.
Addressing the National Assembly, Opposition Leader Khursheed Shah said that cutting relation of seven Muslim countries with Qatar shows that the entire region is moving towards instability. He said that Middle East crisis will also affect Pakistan. He asked the government to call OIC meeting in this regard.
Pakistan Tehreek-i-Insaf (PTI) leader Shah Mahmood Qureshi, speaking on a point of order, lamented that the Foreign Ministry appeared confused at a time when severe crisis appeared to be developing in the region. The Foreign Office has not cleared its position as yet, he said.
He asked the government to safely evacuate more than 500 Pakistani pigrims stranded at Doha Airport after a diplomatic rift. At least 550 pilgrims, who were travelling to Saudi Arabia for Umrah via Qatar, were stranded in Doha after several countries including Saudi Arabia, UAE, Bahrain, Egypt, Maldives, Yemen and the eastern Libyan government cut diplomatic ties with Qatar accusing it of supporting extremism.