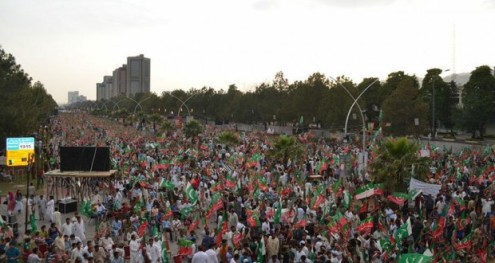 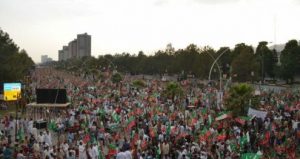 The Inqilab March, led by PAT chief Dr Tahirul Qadri, has been merged into the Azadi March of Imran Khan.

Dr Tahirul Qadri has demanded dissolution of the assemblies and formation of national government. On the other hand, the government has handed security of parliament and other sensitive installations over to the Pakistan Army.

In a statement, the Pakistan Army has asked politicians to resolve the issues through talks.