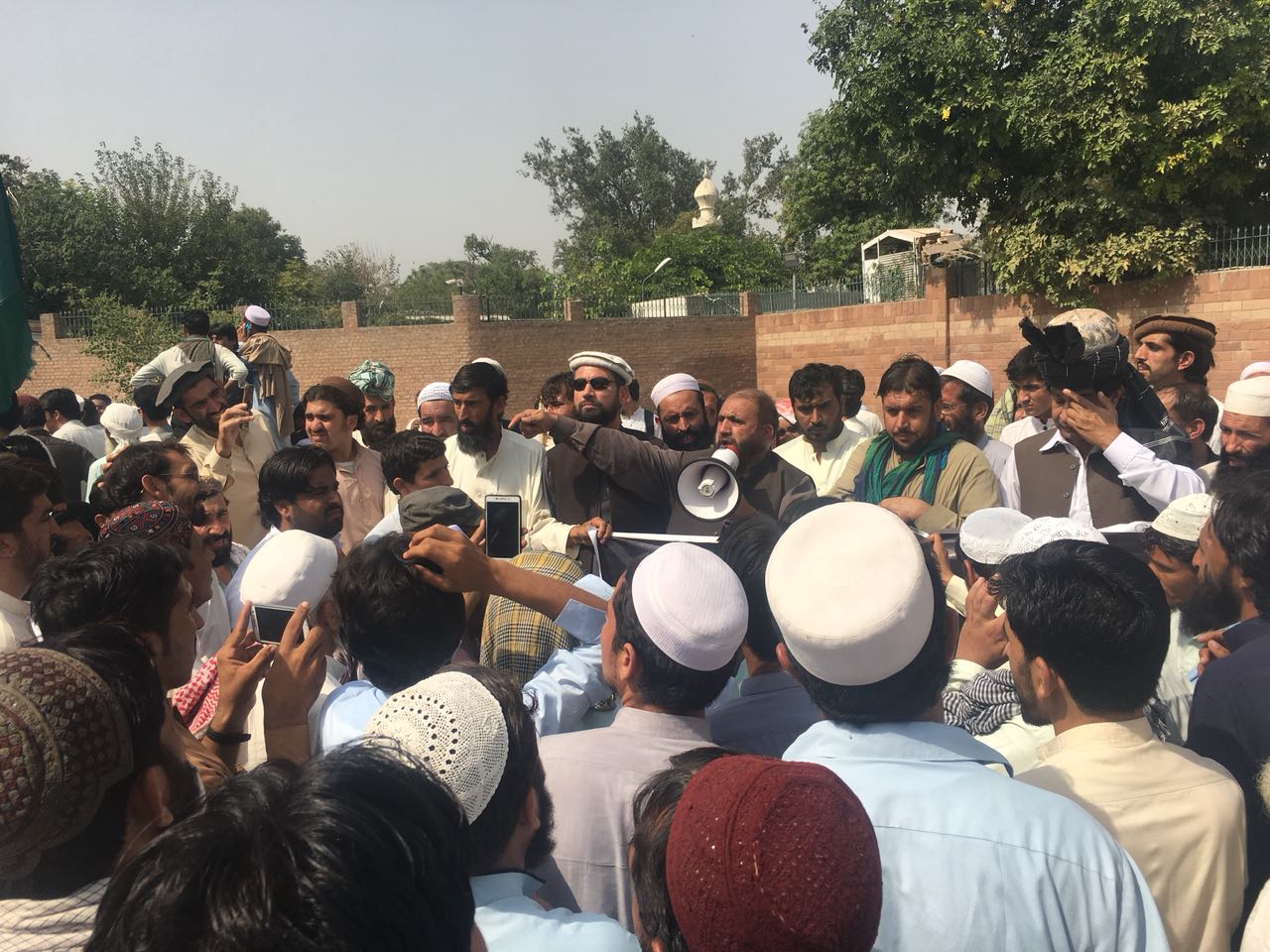 PESHAWAR, 5 October: Residents of Orakzai Agency’s upper parts on Thursday staged a protest rally against non-repatriation of hundreds of families hailing from the area.

The rally led by elders of Mamozai tribe started from Peshawar Press Club and culminated outside Governor House. They said that the government has registered thousands of families of the tribe a year ago but their repatriation was yet to begin.

They also chanted slogans against the political administration and demanded that the administration should restore their ration and send them back to their native towns. They threatened to stage protest in Islamabad if their demands were not met.