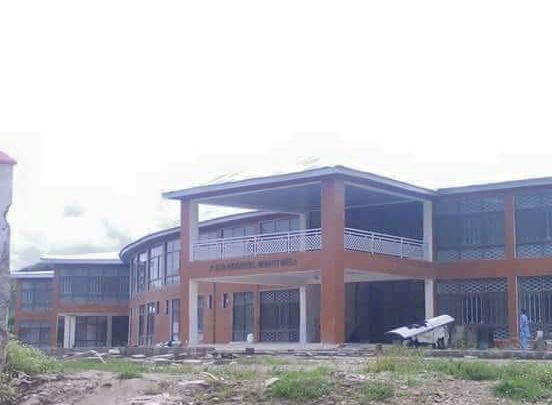 KALAYA: Residents of Orakzai district staged a protest against non-availability of funds and shortage of facilities to the District Headquarters Hospitals and threatened to hold a sit-in outside Fata Secretariat if funds were not provided for the hospital.

The protesters blocked a road for traffic outside the hospital and burnt tyres on it. The tribal elders who were leading the protest demanded of the governor Khyber Pakhtunkhwa to release the suspended funds for the hospital.

They said that patients were facing immense problems due to out of order machinery. “The hospital was handed over to a non-governmental organization named MERF for three years after the then political administration failed to run it,” alleged Irfan Khan, a local resident.

He said that Fata Secretariat has suspended funds meant for the hospital that would lead to its complete closure if the suspension was not withdrawn. Locals said that the government would give a grant worth Rs200 million every year to the hospital but this year only Rs80 million grant was issued. Besides, MERF too spent Rs80 million from its own side.

“The NGO has informed local elders that it would not be able to keep the hospital running after 10 days due to suspension of funds,” said Irshad Ahmad, a protester.

They warned the district administration and governor KP to provide funds for provision of medicines and running of other affairs. The hospital, comprised of 150 beds, has stopped carrying surgical treatment due to shortage of funds.