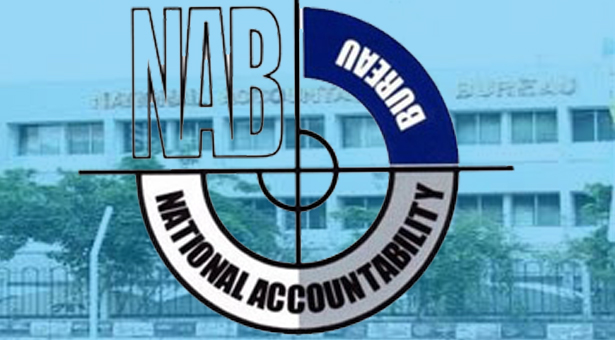 PESHAWAR, 07 January: President Mamnoon Hussain on Saturday passed an ordinance disbarring those public office holders and government officials for lifetime who got benefit from the plea bargain and voluntary return laws of the National Accountability Bureau (NAB).

The ordinance will be enforced from Sunday and presented in the parliament for review on Monday.

Finance Minister Ishaq Dar told a news conference on Saturday that the Supreme Court had asked the government to clear its position on the plea bargain law of the NAB.

Law Minister Zahid Hamid said that voluntary return and plea bargain laws had been merged. He elaborated that if an individual wanted to return the embezzled amount, a court approval would be must for it and individual would be deemed as convicted. “If he is a holder of public office or a government servant, he will be dismissed and disqualified from holding that office for life,” he explained.

Ishaq Dar made it clear that the new ordinance could not be applied to past cases, adding it would only be effective immediately or on future cases.

“There is lot of criticism from civil society, opposition parties and judiciary on Section 25-A of the NAB Ordinance which allows corrupt individuals to return to their posts after making a plea bargain with NAB,” Dar said and added that the government took the step to make the accountability laws more effective.