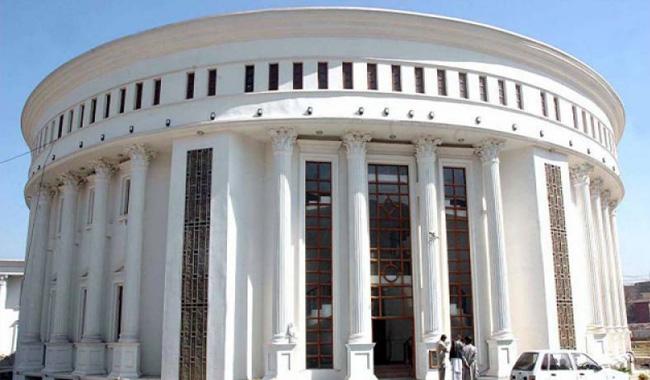 PESHAWAR, 10 October: The Khyber Pakhtunkhwa government on Monday presented KP Public Health (Surveillance and Response) Ordinance, 2017 in the KP Assembly which makes it mandatory for the parents, head of a family and all the government organisations to pinpoint and inform about dangerous diseases like dengue and Congo virus etc.

Provincial Law Minister Imtiaz Shahid presented the ordinance in the KP Assembly. The Ordinance makes it obligatory for the parents to promptly inform the concerned school principals, teachers or madrassa administrators if they notice symptoms of dangerous diseases in the children. Under the ordinance, the officials of the government and private hospitals, hotel owners, officials of madrassas and government and private laboratories will also be bound to inform the government if they notice symptoms of dengue, diphtheria, Congo virus, polio, chikungunya and other dangerous diseases in the children.

The ordinance proposes Rs600,000 fine and three-year imprisonment for those who disobeyed the law. The provincial government had earlier bound the officials to inform the government about these diseases but that directives were never followed after which an ordinance in this regard has been introduced in the KP Assembly.