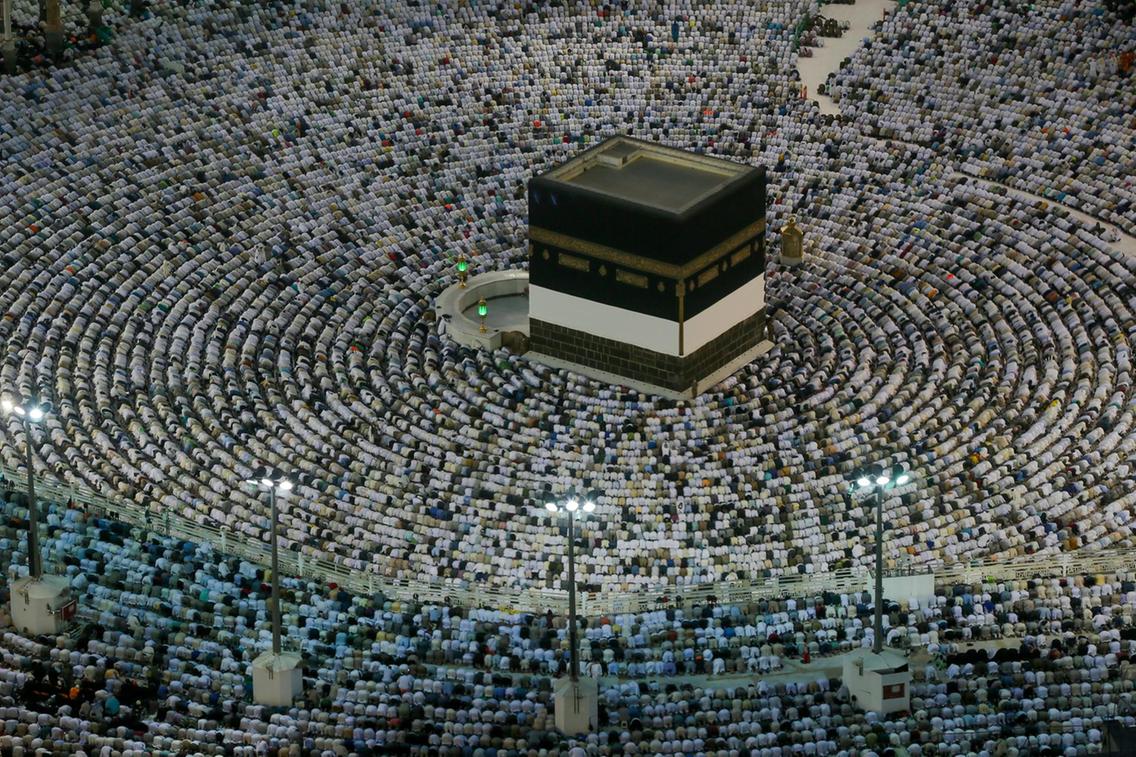 PESHAWAR: Over two million Muslims will perform Hajj this year in Saudi Arabia for which rituals will begin tomorrow (Sunday).

This year, the annual pilgrimage has become increasingly hi-tech with apps to help the faithful navigate Islam’s holiest sites. It is one of the largest annual gatherings of people on the planet. This year, the Saudis have launched a “Smart Hajj” initiative, with apps to help pilgrims with everything from travel plans to medical care. 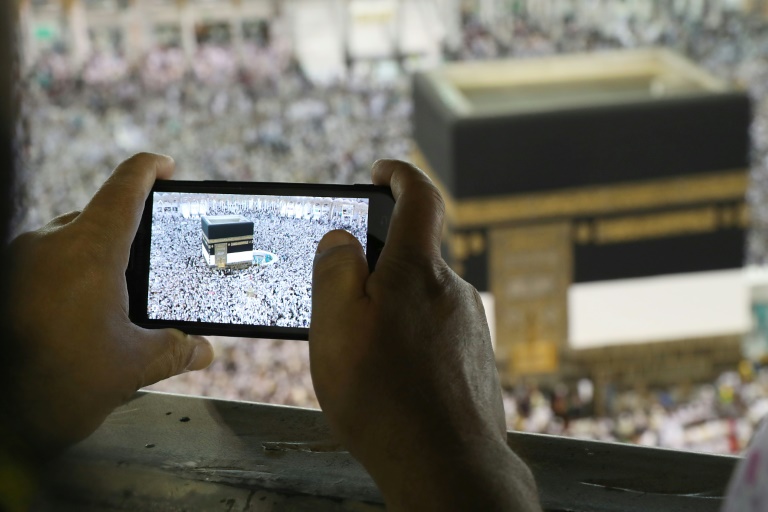 Every Muslim is required to complete the Hajj at least once in their lifetime if they have the means to do so.

The Hajj begins with “ihram”, the donning of an all-white outfit. Pilgrims then perform rituals around the Kaaba and on the Mount Arafat plain east of Makkah. The Hajj ends with Eidul Azha, which starts with the stoning of the devil (Jamaraat). Eidul Azha is celebrated by the faithful to commemorate Prophet Hazrat Ibrahim’s (AS) willingness to sacrifice his own son for the sake of Almighty Allah. 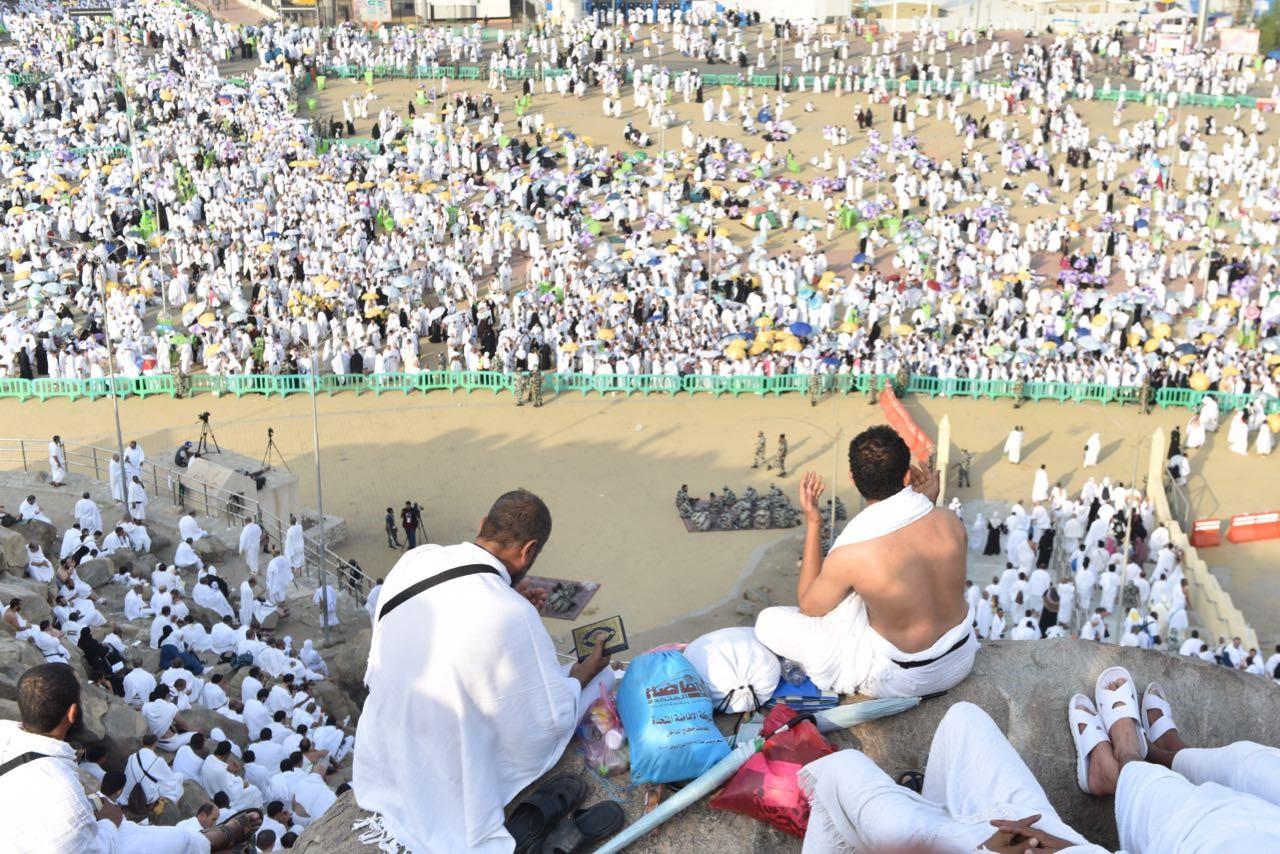 The Eid is marked by the slaughter of animals, whose meat is shared with family members and the poor. The faithful slaughter their sacrificial animals in remembrance of Sunnat-e-Ibrahimi, which continues for three days of Eid. 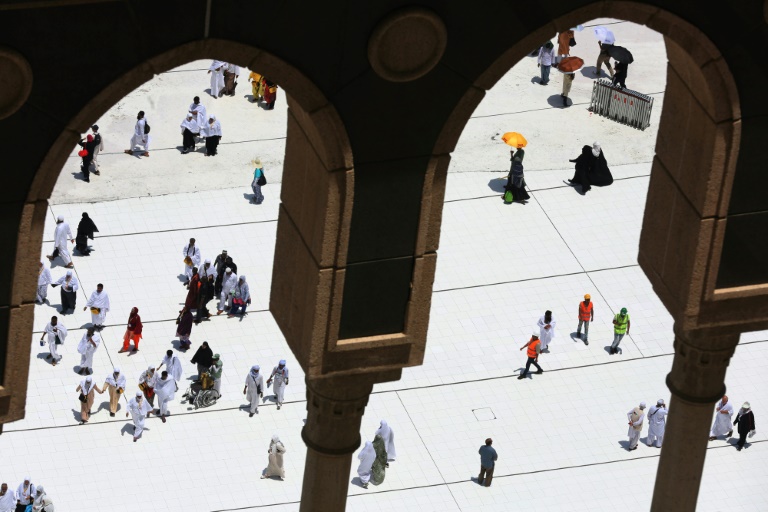 This year 184,210 intending pilgrims from Pakistan are performing Hajj.