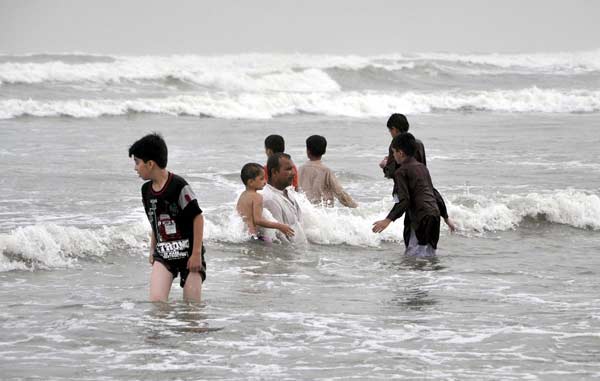 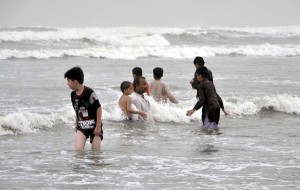 KARACHI, July 31: More than 20 people have drowned in sea at Karachi, the capital of Sindh province that is considered the business hub of Pakistan.

The Karachi Commissioner, Mr Shoaib Ahmed Siddiqui, says people in large numbers thronged the beach for recreation on Eid days and many were swimming when more than 20 drowned. He said 17 of the bodies had been recovered so far and that efforts were on to recover the rest of the bodies.

Three of the deceased hail from a single family. The government has already banned swimming in the sea. However, the authorities have failed to implement the ban.

Meanwhile, a western media organisation reports that a search operation has been launched with the help of Pakistan Navy divers and a helicopter.

It says that the victims drowned in high winds and strong currents because they ignored safety warnings.