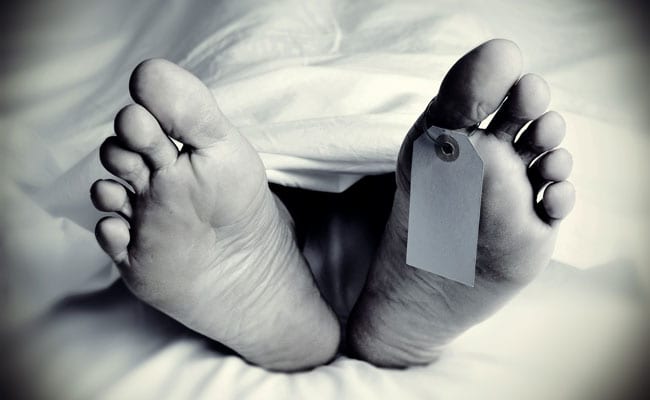 CHITRAL: Another student committed suicide in Chitral on Thursday over scoring poorly in the Intermediate (FSc) exam.

Police said Farid, a resident of Khot Torkhao area, was a student of FSc Part-1. He was extremely heartbroken after getting low marks in the exam and committed suicide by shooting himself with a pistol.

Over 30 people have committed suicide in Chitral during the last 10 months. A centre has been opened in Chitral to strop the trend of suicides. The centre works for curbing violence against women and children. Local women have been appointed in these centres in order to facilitate the people to register their complaints with the centre without any difficulty.

However, this move has apparently failed to stop the alarming trend of suicides among the youth in Chitral.