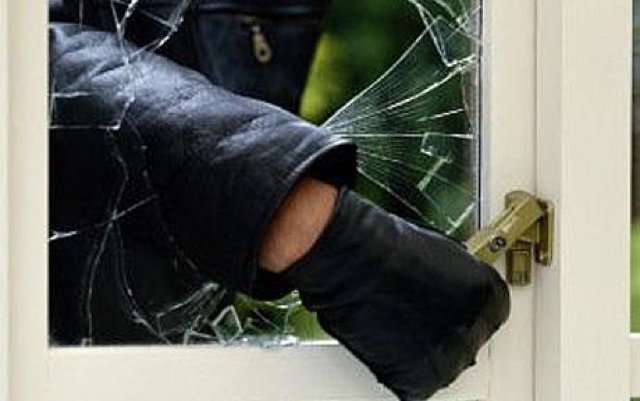 PESHAWAR, 8 September: Over 300 tolas gold jewellery and Rs3.6 million have been snatched and five people, including a woman, have also been kidnapped in three separate incidents in Peshawar.

Police said eight robbers barged into the house of Naveed, a trader, in Darmangi Town on Wednesday night and took away 300 tolas gold, Rs400,000 cash and mobile phones. The robbers also kidnapped five members of the family, including a woman.

In a separate incident, robbers snatched Rs2.7 million cash from Ghulam Gillani, manager of a private company, in front of the State Bank building in Peshawar Cantt.

Police have registered reports of all the incidents and investigation is underway.