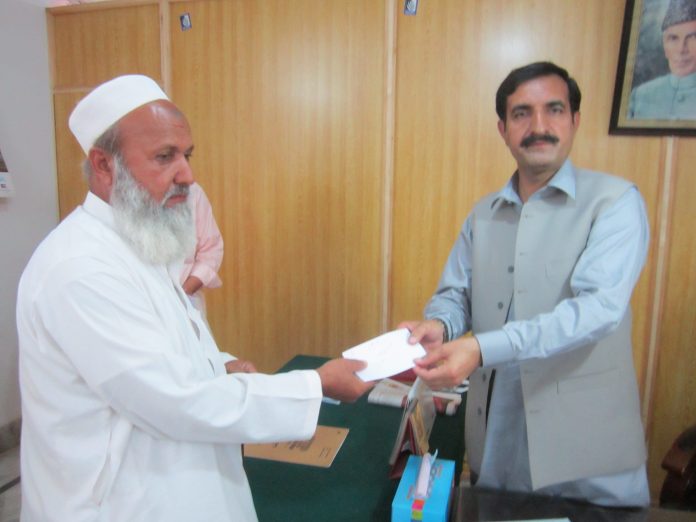 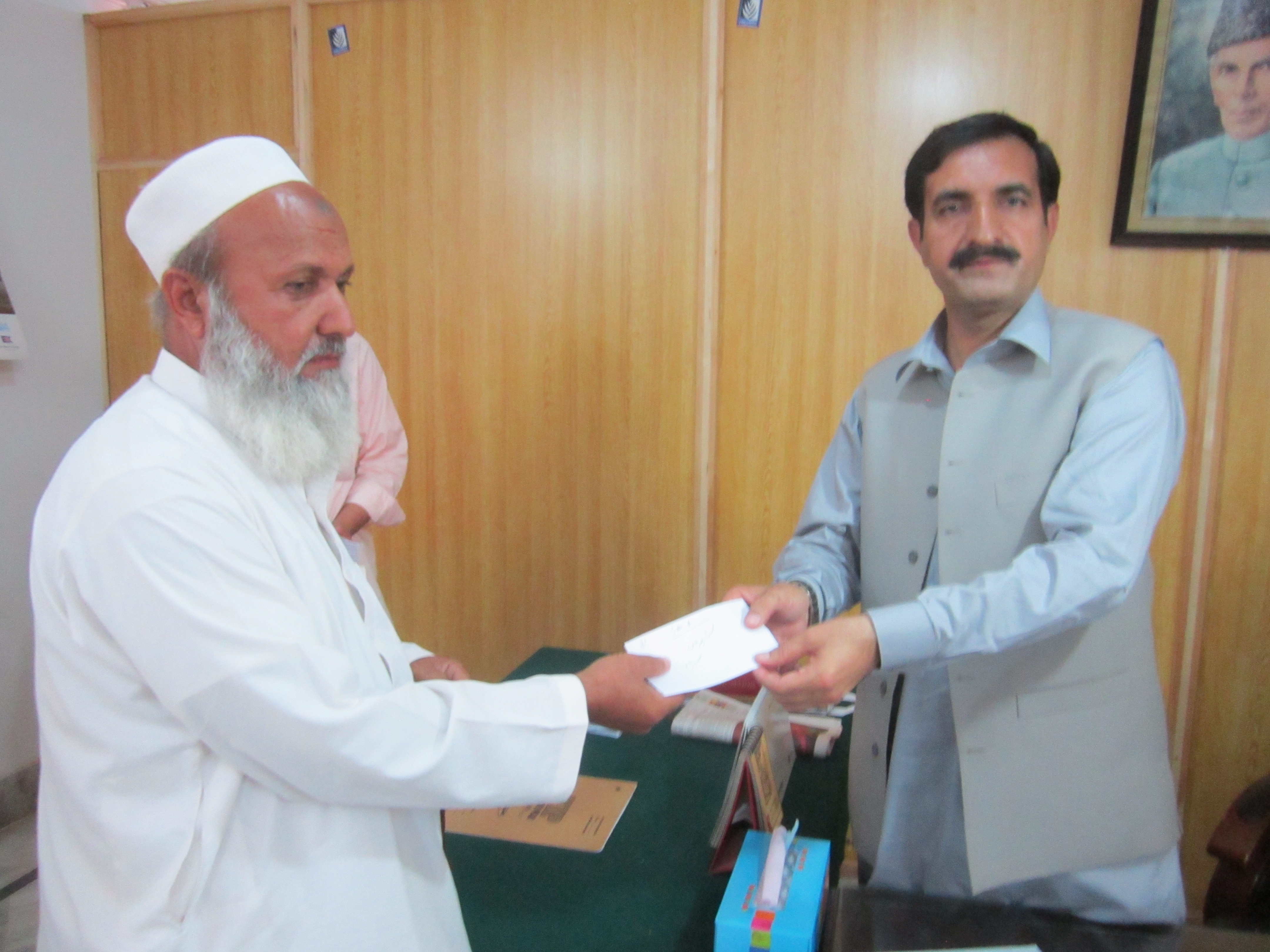 PESHAWAR, September 9: The administration of Khyber Agency has distributed compensation worth more than 300 million rupees among the 133 people affected by militancy related incidents.

The affected families thanked the administration. One of the participants told TNN, “My father had been killed in Bara and we also had suffered other losses. I have been given 300,000 rupees now.”

Another one said, “My house had been affected when a mortar shell hit the building. My grandson was also injured in the incident. We are satisfied with the financial assistance of the government but it is paid late.”