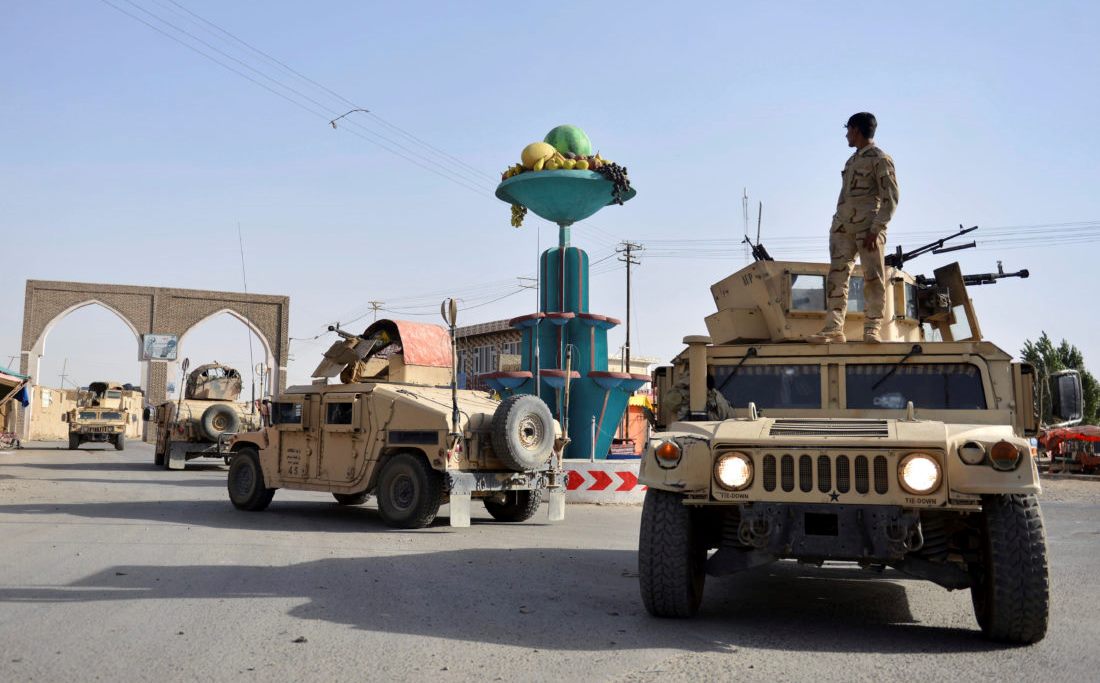 PESHAWAR: At least 50 Afghan security forces were killed in insurgent attacks in Baghlan and Zabul provinces of Afghanistan on Tuesday, Afghan media reported.

Forty-five security personnel were killed in attack on a security base in northern Baghlan province on Tuesday night, reports said. The attack happened after Taliban insurgents attacked Allahuddin base in Baghlan-e-Markazi district. The dead included 35 army soldiers and 10 local policemen.

Earlier in the day, seven Afghan policemen were killed in a clash with Taliban insurgents on the Kabul-Kandahar highway in Zabul province.

The clash happened when a group of armed Taliban attacked police check posts on the highway near Qalat city. Two other police soldiers were wounded in the clash.

Police claimed that at least seven Taliban were also killed in the clash. Officials from Logar province were quoted as saying that four Taliban insurgents were killed, and eight others were arrested in two separate incidents in the province.