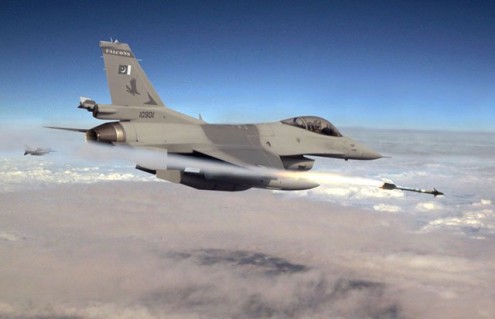 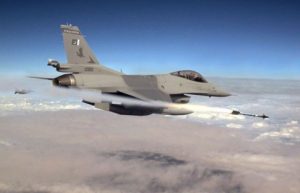 The curfew imposed in the area for last four days continued till filing of this report.

TNN correspondent says that due to curfew, the local people were in trouble as the food stocks might be finished soon and people are unable to migrate to other areas.