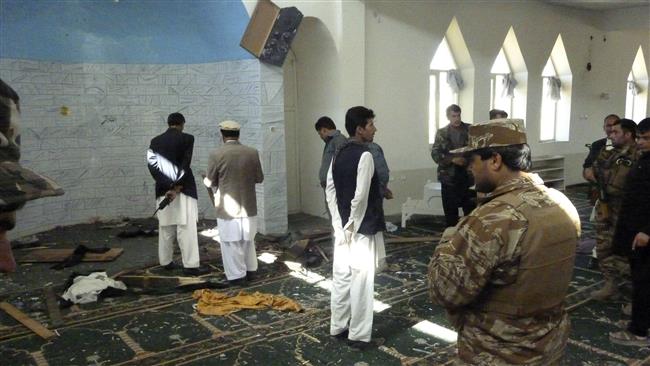 PESHAWAR, 21 October: At least 60 people were killed and over 50 others sustained injuries in suicide blasts in two mosques in Afghanistan on Friday.

According to foreign media reports, a militant opened fire on worshipers in Imam Zaman mosque in Kabul and then exploded his suicide jacket. At least 39 people lost their lives in the blast and 45 others sustained injuries.