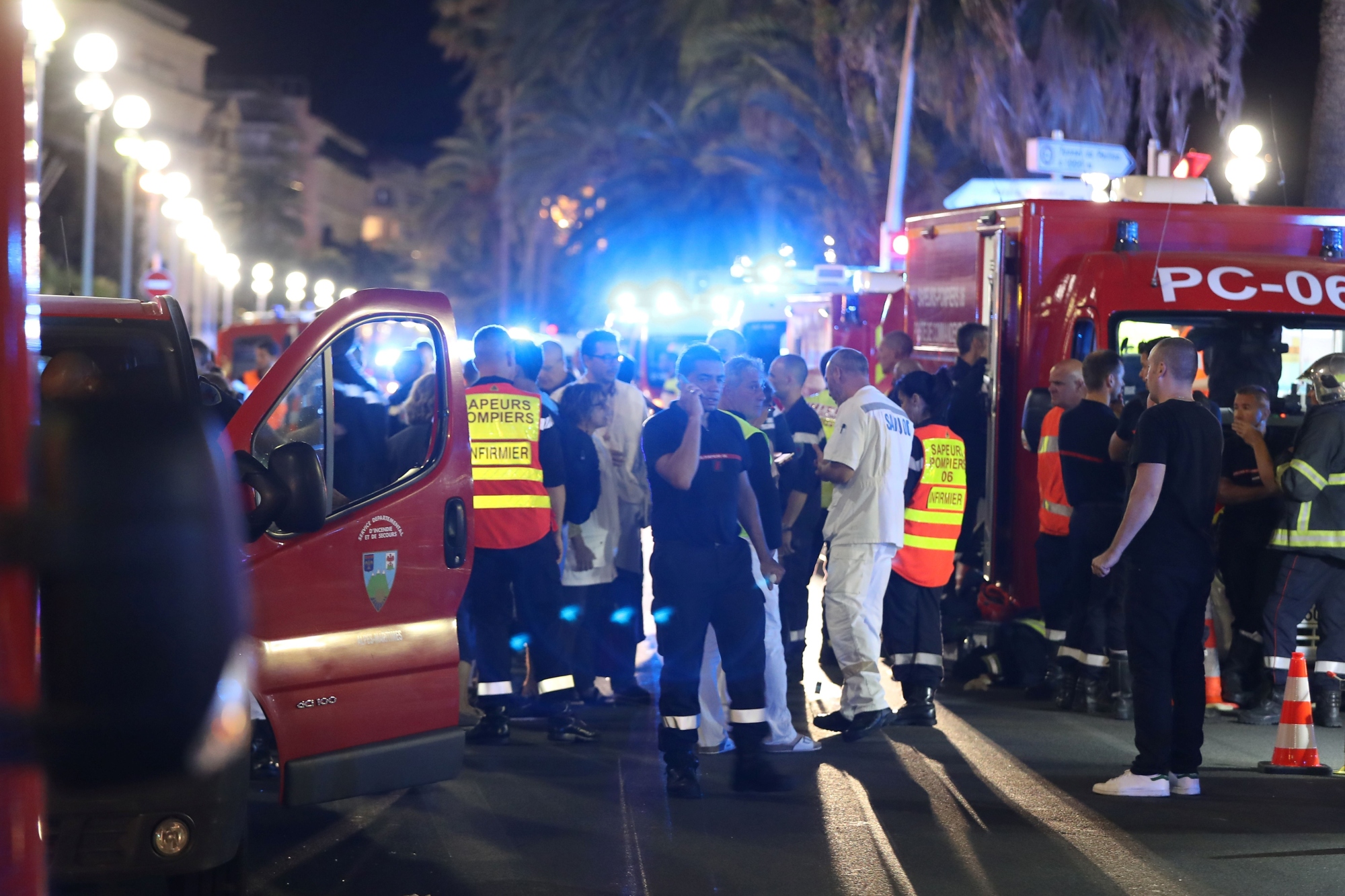 PESHAWAR, 15 July: At least 80 people were killed and 18 others injured when a terrorist rammed a truck over a crowd watching Bastille Day fireworks in the French Riviera city of Nice on Thursday night.

AFP reported that French interior minister Bernard Cazeneuve termed it a terrorist attack. He said the terrorists are using negative tactics to kill innocent people. The attacker was shot dead by the police.

A police officer said the terrorist also opened fire on the policemen after crushing the people under his truck. Another government official said arms were also recovered from the truck.

The attack happened eight months after terrorists attacked six places in France simultaneously in November last year and killed 129 people. French president Nicholas Hollande had imposed emergency after that attack which was to be lifted on 26 July. However, the president has extended the emergency for three more months after Thursday’s attack.