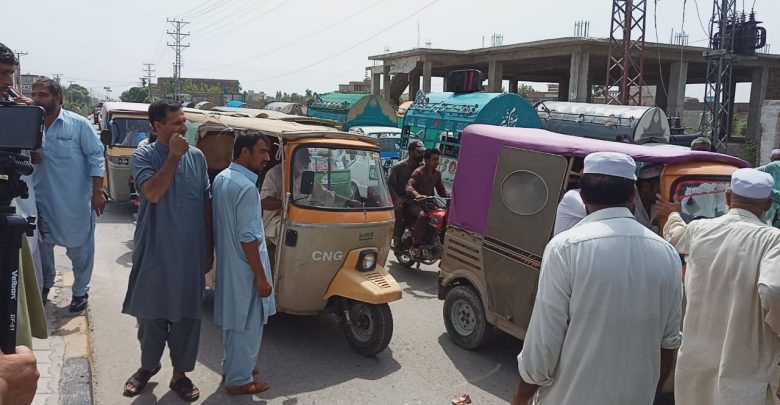 KOHAT: The Kohat CNG Association on Tuesday announced closure of the filling stations for owing to low gas pressure in the main supply line, causing immense difficulties to motorists and people.

The closure caused immense problems to motorists as transport vehicles running on CNG could not ply on roads to ferry passengers to their destinations.

“CNG stations in the city have been closed down due to the low gas pressure in the main pipeline,” said Sahib Khan, a driver, adding that the closure forced vehicle owners to wander from one to another station in search for gas.

The CNG owners complained that SNGPL wasn’t providing the required quantity of gas to the stations that caused severe problems for consumers.

The transporters said that they have been suffering due to closure of the stations as they could not ply their vehicles on roads.

The owners said that they low gas pressure was taking a toll on machinery and urged the SNGPL to increase gas pressure.