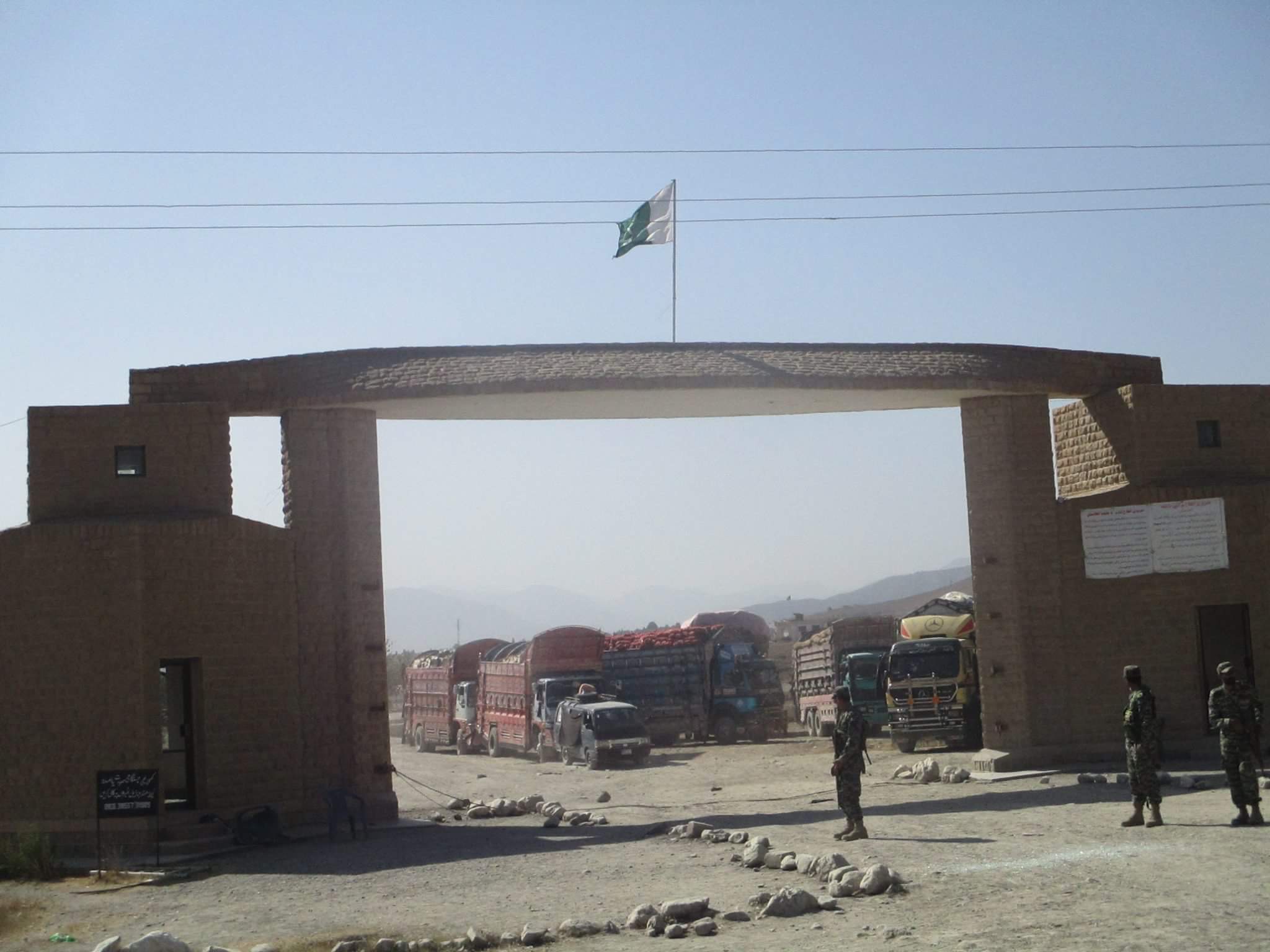 TORKHAM, 21 March: After Prime Minister Nawaz Sharif orders, Torkham and Chaman border points were resumed for all kinds of movement on Tuesday.
However, other points along with Afghan border that include Kharlachi, Tarimangal and Sheedano Dand of Kurram Agency, Lawara Boya Datta Khel, Ghulam Khan of North Waziristan Agency and Angoor Ada of South Waziristan Agency were remained suspended.
According to concerned authorities, they didn’t received any directives from authorities in this regard to resume border for any kind of movement.
On Monday, Prime Minister Nawaz Sharif had ordered the reopening of the Pak-Afghan border with immediate effect as a gesture of goodwill. The border was closed by Pakistani authorities last month after a series of militants attacks that killed more than killed 130 people across Pakistan, said to have been carried out by cross-border militants.
Hundreds of pedestrians and trucks, stranded on the both sides of the border were let to cross the border.
According to custom superintendent Naeem Khan, 40 stranded loaded trailers crossed the border to Afghanistan while 30 trucks including ten of coal loaded crossed to Pakistan. He said that the stuck vehicles had parked in Peshawar and others parts of the country had not approached so far in Torkham to clear it.
Till filing the report 85 Afghan citizens crossed the border to Afghanistan and 3303 persons came into Pakistan on legal travelling documents among which 111 Pakistan nationals with original Identity Card holders were permitted to crossed in Pakistan, administration official said.