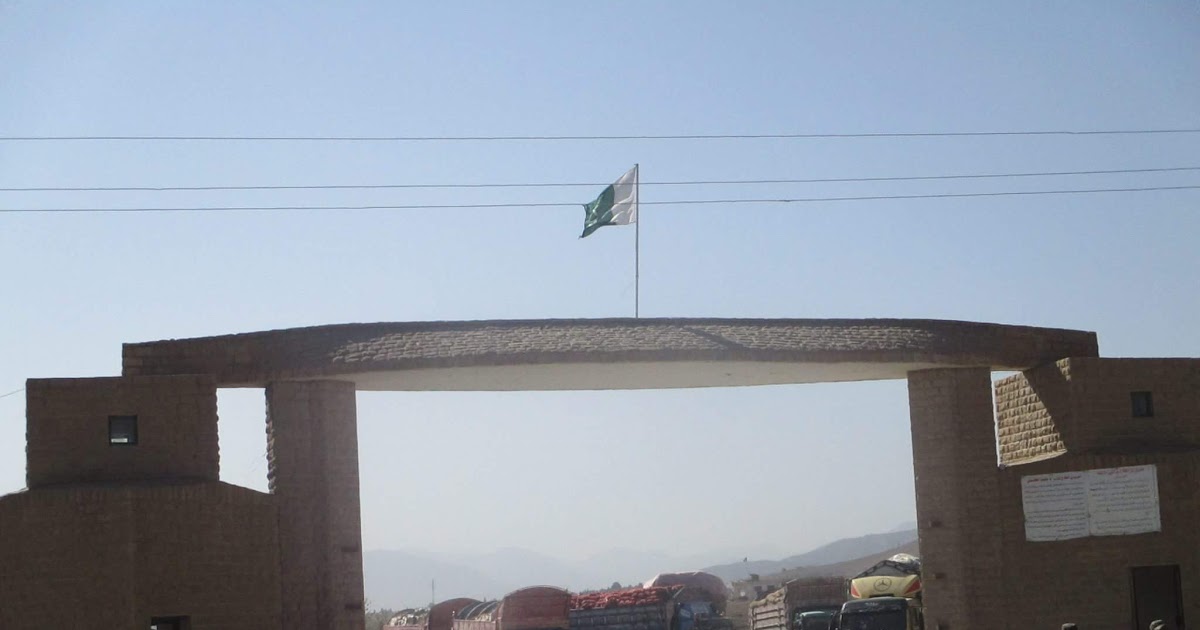 SADDA, 1 November: The Pak-Afghan border in Kharlachi, Kurram Agency, was opened for trade on Tuesday after 16 days closure after which trade activities resumed on both sides of the border.

The border was closed for trade activities after blasts in border areas of Kurram Agency on 15 October in which four soldiers, including Captain Hasnain, were martyred.

The traders and drivers have expressed happiness over opening of the border.