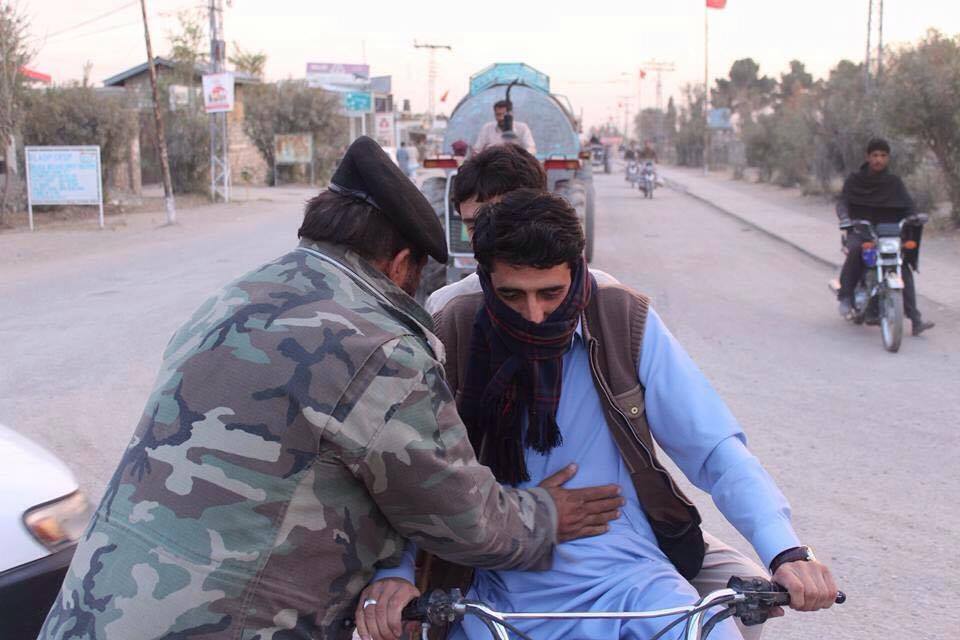 PARACHINAR, 21 November: The political administration of Kurram Agency has closed the Pak-Afghan border for all kind of movements for two days to ensure peace during the Chehlum of Shuhada-e-Karbala, officials said on Monday.

The officials added that strict security arrangements have been made across the agency to  provide security to mourning processions that would be pouring out from 300 Imam Barahs of the agency on eve of the Chehlum.

The entry of motorcycles and vehicles was banned in the agency in addition to sensitive places and Imam Barahs were being continuously monitored, said the officials.

Additional security check posts had been set up in the agency and personnel of local peace committees, civil defense volunteers, Levies Force, Frontier Corps and Pakistan Army were deputed to prevent untoward incidents.

Meanwhile, security has been tightened in Peshawar and other cities of Khyber Pakhtunkhwa on the occasion of Shuhada-e-Karbala Chehlum. Mobile phone service has  been suspend in Peshawar for two consecutive days due to security reasons.