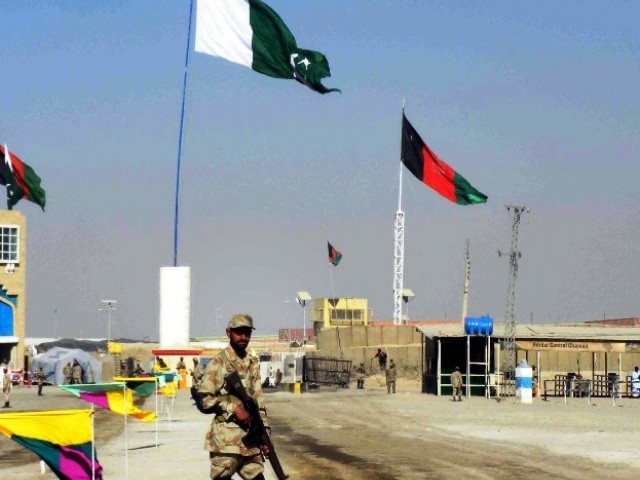 PESHAWAR: The Pak-Afghan border in Kurram tribal district and Chaman in Balochistan will remain closed during the general elections in Pakistan.

The authorities have decided to close the border at Kharlachi in Kurram district on July till tomorrow (Wednesday) as part of security measures for the polls. The Chaman border crossing in Balochistan will also remain closed for two days.

However, the authorities have decided to keep the border crossing at Torkham in Khyber tribal district open. No one would be allowed to cross the Torkham border without valid visa and passport.

The movement of the Afghan refugees will also be kept restricted. The decision has been taken to ensure law and order during the elections.

Hospitals will also remain open in Khyber Pakhtunkhwa round the clock on the election day.