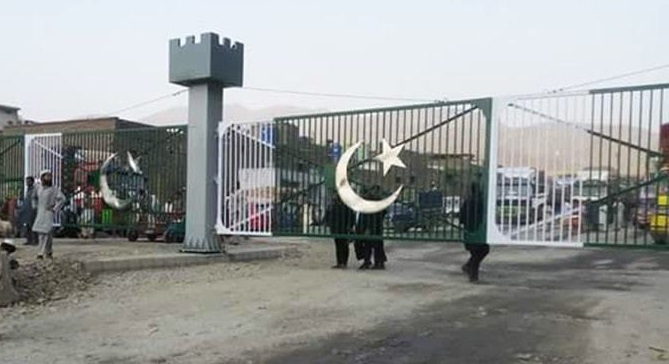 The administration said the border has been closed for all kinds of traffic over security concerns. A large number of vehicles and passengers are stranded on both sides of the border after its closure.

The border was closed after two bomb blasts in Torkham on Friday which injured eight people, including six Frontier Corps personnel.