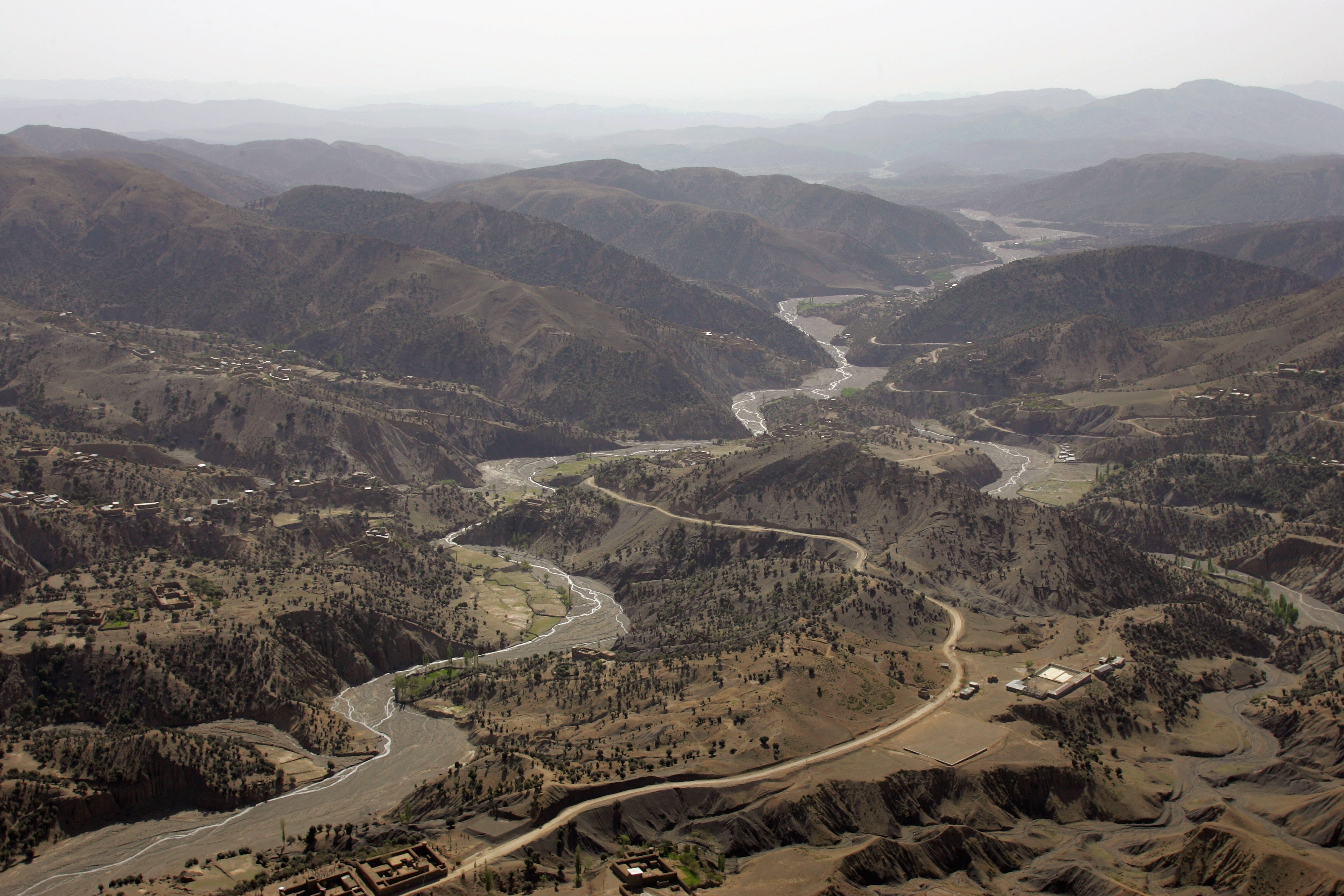 WANA: Pak Army on Monday inaugurated a 15 kilowatt electricity plant in Gegakhel area of South Waziristan tribal district that would power around 100 houses.

The plant was inaugurated during a ceremony where Deputy Commandant 55 Brigade, Colonel Ali Jaffri was present as chief guest.

Local resident thanked Pak Army for the gift and urged the government to set up such plants throughout the district.