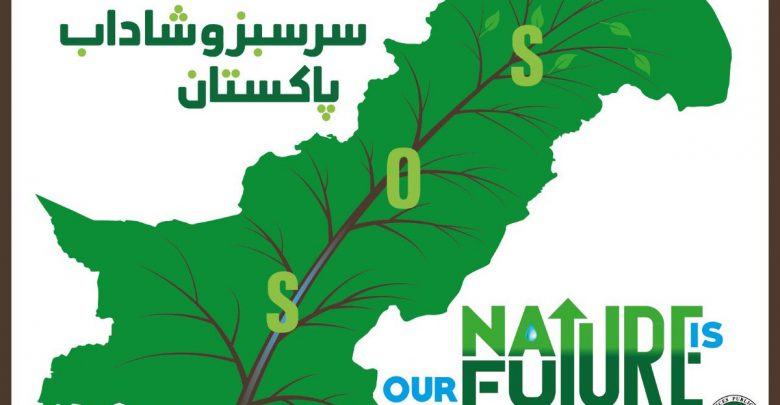 The COAS will initiate simultaneous planting of two million trees across the country under army arrangements with planned target of 10 million trees during this monsoon.

Pakistan Tehreek-e-Insaf (PTI), which is expected to form the government in the center with Imran Khan as prime minister, will also plant billions of trees to tackle the effects of climate change.

Malik Amin Aslam, who is tipped to become environment minister, said the 10 billion Tree Tsunami programme would see trees planted nationwide, including in the four provincial capitals, according to Reuters.

The PTI has launched a a billion tree tsunami project in Khyber Pukhtunkwa.