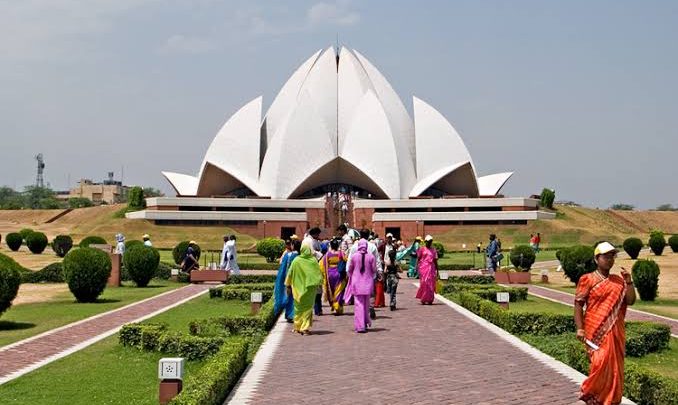 PESHAWAR: After opening of Kartarpur Corridor for Sikh pilgrims of India, the Bahai community members in Pakistan were also hoping for easy access to their religious centre in New Delhi, Mashriqul Azkar, but it did not happen.

Many people in Khyber Pakhtunkhwa are even unaware about the existence of Bahai community. Shamim, a follower of Bahai faith in Peshawar, told TNN that the community members don’t need to go to any large worship place and they can pray at any place.

The JDHR Coordinator Mehboob Jibran said some people link Bahai faith to Islam, but it is not the case. He said Bahai is a separate faith and they perform prayers in their unique way. He said there is a small community centre for Bahai followers in Peshawar where they gather for religious functions. They did not do preaching of their faith.

A separate graveyard of the community is also registered with the Auqaf Department in Peshawar. Auqaf Department Deputy Administrator Arshid Kamal said the graveyard is situated at Sonehri Road which is about eight to 10 kanals. He said applications are being received for development of centres of minorities regularly, but no such application is ever received from Bahai community as they are well off and don’t need government help.

Worship of Bahai community is mandatory and they have three kinds of prayers and the flowers select one kind for them. Their calendar has 19 months in a year and each month has 19 days. They observe fasting from March 02-20. The largest religious festive is Eid-e-Rizwan which is of 12 days from April 20 to May 01. They totally observe seven Eids.