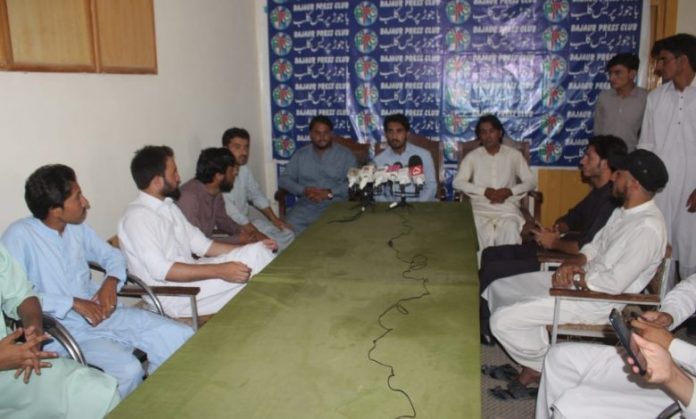 KHAR: The administration of Bahauddin Zakariya University Multan has reduced the special seats for the students of erstwhile Fata and Balochistan and also made the payment of fees mandatory.

The Pakhtun Students Council of the university has rejected this decision by Vice Chancellor Mansoor Akbar Kundi. The Pakhtun Students Council members Anwar Ali, Muhammad Zarshad and others said while addressing a press conference at Bajaur Press Club on Sunday that there used to be special seats for the students of erstwhile Fata in the universities of Sindh and Punjab provinces and they were also getting free of cost education there. However, they said, now the vice chancellor has reduced these special seats by 50 percent, and payment of fees has also been made mandatory.

The students said this decision is a big injustice with Pakhtun students. The students alleged that the reduction of special seats and fees payment decision has not come from the Punjab government, but an individual, and that is the vice chancellor. They said the Pakhtun Students Council members from merged tribal districts and Balochistan are recording their protest against this unjust decision.

The students at the press conference said the decision about reduction of special seats must be taken back and free of cost education must be provided to students of merged areas till the time these areas have education facilities like Punjab and Sindh. They also demanded that the previous system of admissions in the university must be restored. They said admissions must only be given to students at Bahauddin Zakariya University on special seats after verification by local deputy commissioner. They said this procedure is important in order to ensure that the real residents of tribal districts get admission on special seats and no outsider usurp their rights.

The students from Bajaur said the level of education facilities in merged districts has not reached the satisfactory level and still there is a long way to go to achieve that end.

After the press conference, the students held a walk to record protest in favour of their demands. They also chanted slogans against the vice chancellor of Bahauddin Zakariya University.