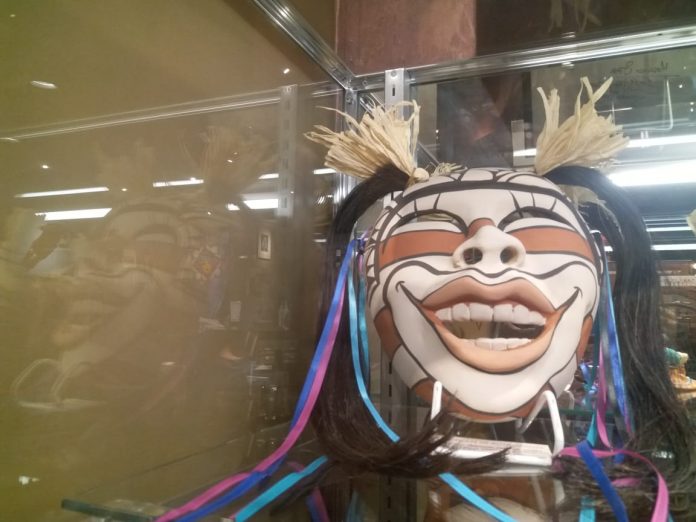 Radio programs at Native America Calling weren’t much different from radio shows in our country – the same music, topic for discussion and calls from audiences during live show – but the big difference was the radio equipments that were more advanced than ours.

I attended a live radio program at Native America Calling and also participated in editorial meeting of the radio, where all the staff members shared and discussed their stories ideas. In the 45 minutes meeting, staff members selected topics for the next week broadcast. The meeting ended in a pleasant environment and every staff member was assigned tasks. In America, everyone respects others and especially all the staff members are treated equally as the staffer can work better in the environment where he enjoys respect. 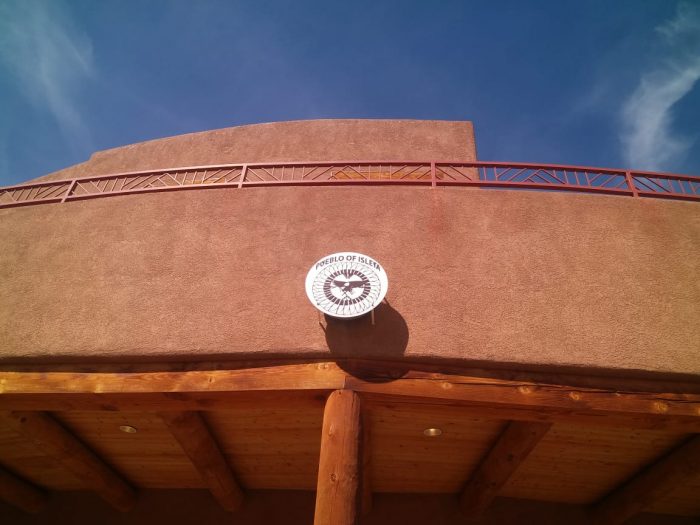 After the ending of the program, the host and the Newscaster Tara Gatewood, took me to the Pablo centre, here I learned a lot about the Native Americans and their cultural traditions. They were like the people of our tribal areas who have been kept deprived of their basic rights. However, after the reforms, it is hoped that our people will also get equal rights like other parts of the country.

The third day also passed in the Native American Calling. But at 6 O’clock we have to get ready and attend dinner with the hosts’ families. I had no information about Amina Amir, but I and Shifa Yousafzai were invited to the home of Rody Hughes. where we got home like an environment besides this meal was so delicious. 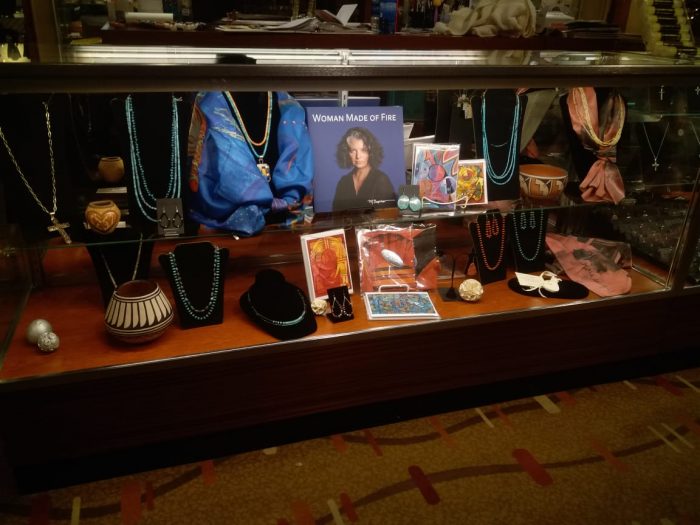 On the fourth day, we went to a Tv station as directed by the mentor. And observing a program being recorded at the Tv studio. We have seen five large cameras, and more interesting, along with men, we have also seen female camera operators.

Discussion at the University of New Mexico

After having a lot of shopping, we arrived at the University of New Mexico at 6 pm where besides us, working journalists and students were also present to attend the discussion.
During the discussion, we informed them of the problems faced by the journalists in Pakistan and tried to learn from them, however they more interested in listening from us. After some two hours of discussion, we came back to the hotel and this the fourth day’s activities have come to an end.

On the next day, we went again to the Native American Calling. However, this time I was not alone but was joined by the whole group. On that day we were also interviewed live for the radio and had a great discussion with the host of the program.

After the program, we went toward the mountain area, we have done some photography. However, we have to come back toward the hotel as for the next day we had to take a flight for Pakistan.

On the next morning, we reached the O’Hare International Airport amid chilly weather of the Chicago.  But we have to wait for almost 7 long hours for our flight. Therefore, one of our fiends Yusra, have made the plan to visit Chicago city with her cousin, Kiren, who is settled in America. 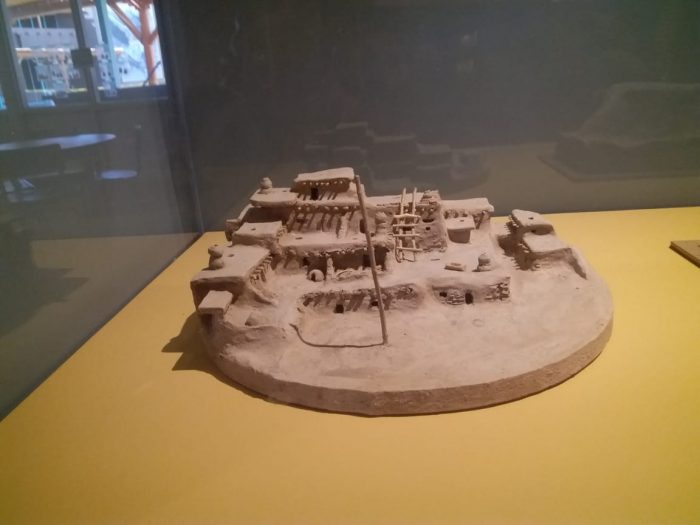 L
Thus in Kirens’ car, we have visited Chicago city, though for a few hours. She took us to one of the most beautiful spots of Chicago from where we could see all the buildings of the city in a round mirror.

After that, Yusra’s cousin would stop the vehicle wherever she would spot any beautiful location for photos for photography. We also made photos of skyscrapers. However, I would prefer to remain in the car as it was difficult for me to face the cold weather.

After having some hot coffee, we turned back towards the airport after a few hours of a visit to Chicago. If I’m asked to say something about America and its people, I would say that America is a beautiful place having very loving people. They’ve alluring architecture and the pollution free environment. And it is the American people who have made it clean and beautiful as they never pollute their surroundings.