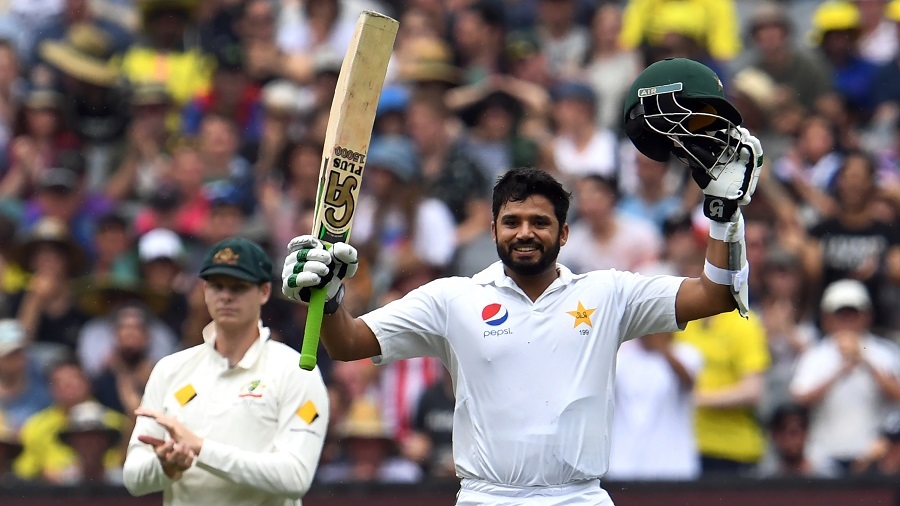 PESHAWAR, 27 December: Pakistan were playing on 270 for the loss of six wickets on the second day of second Test against Australia in Melbourne on Tuesday.

Azhar Ali was undefeated on 126, having notched his 12th century, while Muhammad Aamir was playing on 14 till filing of this report. Asad Shafiq scored 50 runs. Bird took three wickets for Australia, while Hazlewood claimed two wickets.

Australia are leading the three-match series 1-0.