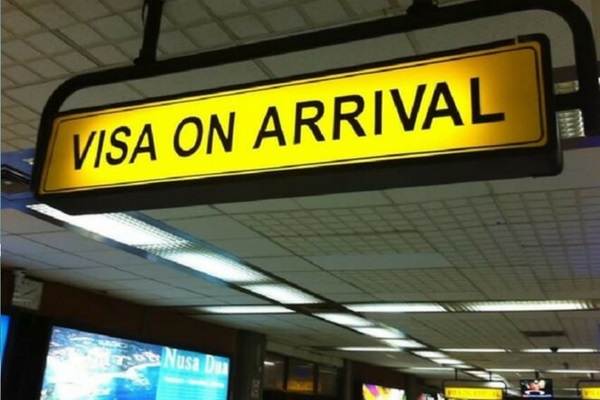 PESHAWAR: Pakistan on Thursday abolished the facility of issuance of visa on arrival for Afghan nationals, which was in practice since long, due to security concerns.

According to the Federal Investigation Agency’s (FIA) Immigration Wing, the decision has been taken owing to increased security concerns emanating from the western border. Pakistan has halted visa issuance on airports and border crossing points to the Afghan nationals after the announcement. The movement of Afghan nationals in all parts of the country has also been restricted

Pakistan currently gives the facility of visa on arrival to the citizens of 24 countries including China, Malaysia, and the United States.

Prime Minister Imran Khan had recently made a statement to grant Pakistani citizenship to around 1.5 million Afghan refugees who have resided in Pakistan for decades. However, after backlash from the opposition parties, he did not pursue the matter further.

Pakistan has the largest refugee population in the world. The refugees mostly comprise of the 2.7 million Afghan nationals.

In November, Pakistan extended the stay of Afghan refugees due to severe weather conditions in the region.

All UNHCR centres in Pakistan and Afghanistan are closed during the winter. Registered Afghan refugees are not being given financial compensation in case of their return during this period.