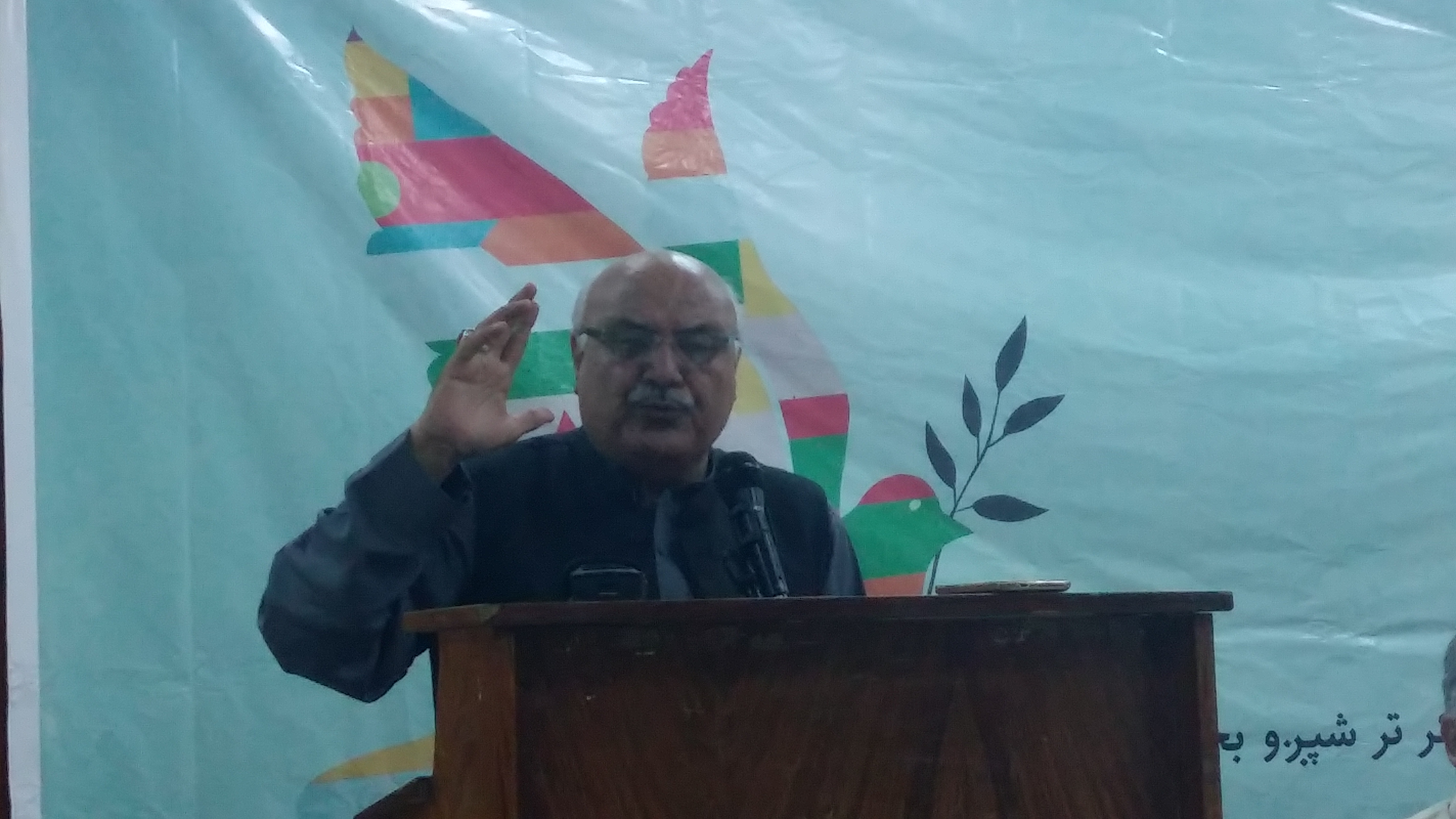 Talking to TNN here on Friday, he said, “it is in the best interest of both Pakistan and Afghanistan to sort out all matters.”

“This region is in the international limelight particularly after the new Afghan policy of the United States and the declaration of the BRICS summit, which talked about militants’ presence in Pakistan as well as Afghanistan,” Hussain noted.

“Both the neighbors should chalk out a joint strategy to eliminate terrorism lest we fear, third world war may start,” he said.

The ANP leader said that only China could mediate between Pakistan and Afghanistan as both the countries could trust it.