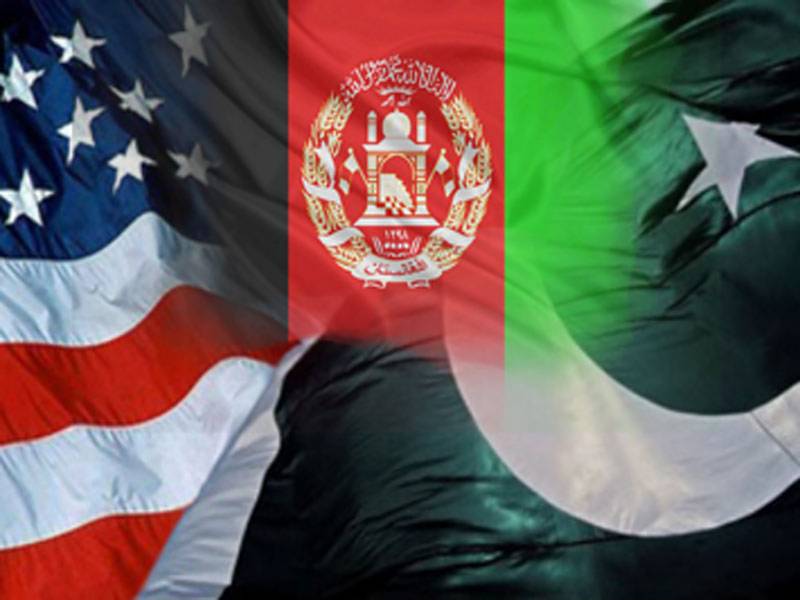 The resolve was expressed during tripartite meetings in Kabul where areas of mutual security interests and concerns were deliberated upon during the interaction.

In the Pak-Afghan bilateral meeting, important issues linked to cross border fire, attacks, counter-terrorism, coordinated actions on respective side along the border and detainees exchange were discussed.

Both sides agreed to make progress in line with the commitments made at recent high level meetings and formulate an action plan, which will contribute towards improving security along the Pak-Afghan border through enhanced cooperation.