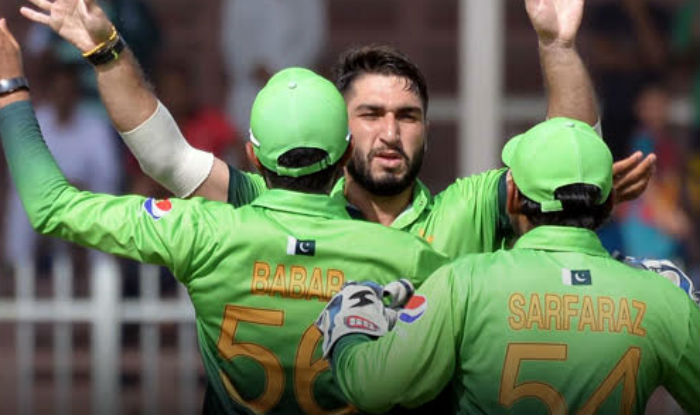 PESHAWAR: The Pakistan Cricket board (PCB) on Tuesday announced 16-memebr squad for the upcoming Asia Cup.

The most noticeable exclusion was that of all-rounders Mohammad Hafeez and Imad Wasim, while Shan Masood has been included in the squad due to his impressive performance in the domestic circuit. Hafeez was included in the squad for Pakistan’s ODI series against Zimbabwe, but he didn’t get chance to play even a single match.

Interestingly, six seamers — Faheem Ashraf, Hasan Ali, Usman Khan Shinwari, Mohammad Amir, Shaheen Shah Afridi and Junaid Khan – have been included in the squad for a tournament to be held in the United Arab Emirates where spinners generally have advantage. Leg-spinner Yasir Shah is missing from the squad, as Shadab Khan and Muhammad Nawaz have been retained.

Chief Selector Inzamamul Haq announced the squad for the Asia Cup, which will start from 15 September. The tournament will revert to its traditional ODI format after it was last time played in T20 format as part of preparations for the T20 World Cup.

Pakistan will face the qualifying team in their first match on 16 September, whereas the match against arch-rivals India will be played on 19 September in Dubai. All the tickets for the Pak-India match have already been sold out.

Inzamam said the team is balanced and will produce results in tough conditions in the UAE. He said Shan Masood is in brilliant form and he has scored 1,300 runs in List A cricket. He said Hafeez is still under the probables for the World Cup and his career is not finished. He said Imad Wasim was overlooked due to his fitness issues.