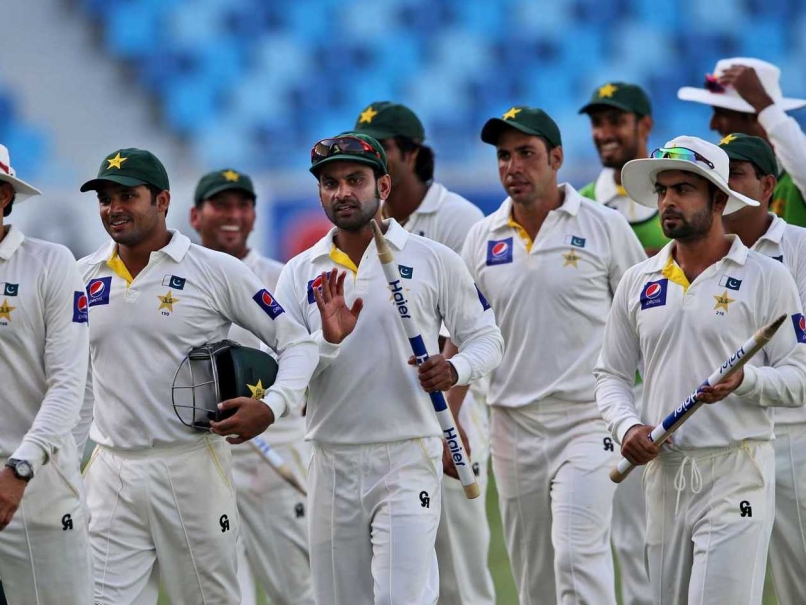 PESHAWAR: The Pakistan Cricket Board (PCB) on Thursday announced a 17-member squad for the upcoming Test series against Australia.

The home series to be played in the United Arab Emirates will kick off from 7 October. Mohammad Amir and Rahat Ali have been omitted, while chance has been given to Wahab Riaz and Mir Hamza. Amir has been dropped due to his poor form during recent matches.

Chief selector Inzaman-ul-Haq said the team have been selected keeping in mind the conditions of the UAE.

Australia has already announced squad for the series.