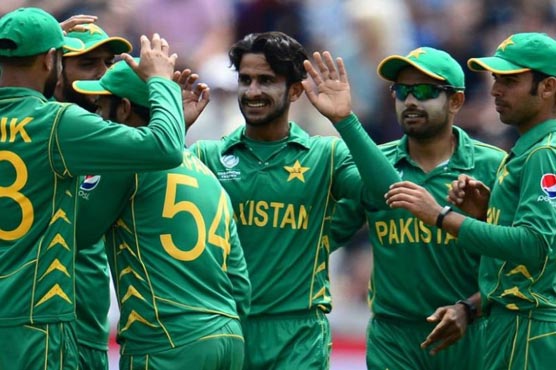 PESHAWAR: The Pakistan Cricket Board (PCB) has announced squads for the upcoming T20 tri-series in Zimbabwe and the five ODIs against the hosts.

Uncapped 22-year-old Sahibzada Farhan is the new entrant to the T20 squad who has impressed in domestic T20 cricket. Door for him was opened with the exit of Ahmed Shehzad, who missed the tour due to a doping issue.

Babar Azam has been left out of the T20 squad, but is expected to be fit for the ODIs, while Mohammad Hafeez has been included in both teams as an all-rounder after he was cleared to bowl in international cricket yet again.

Yasir Shah has found place in the ODI squad. He last played an ODI in October 2016. Asif Ali has earned recall to the ODI squad, while Mohammad Aamir has also been included in both squads despite his request to be rested. Imad Wasim again failed to find place in the team as he hasn’t recovered from injury.

Pakistan will visit Zimbabwe in July for a T20 tri-series and bilateral ODI series. The tri-series, which also features Australia, begins on July 1 with the final on July 8, while the five-match ODI series begins on July 13 and wrap up on the 22nd of the same month.