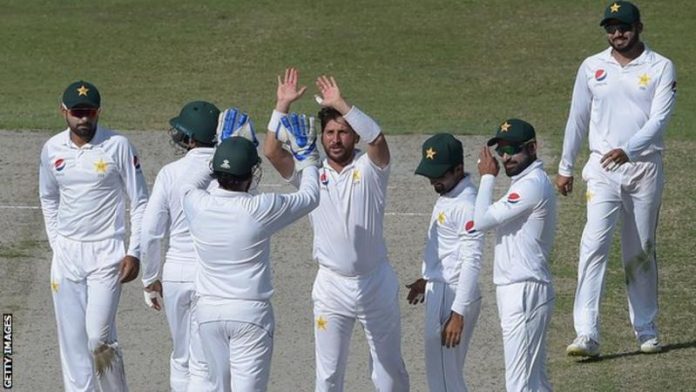 PESHAWAR: The Pakistani selectors have decided to stick with an unchanged squad for the third and final Test against New Zealand starting in Abu Dhabi on 2 December.

Chief Selector Inzamamul Haq after consultation with Coach Mickey Arthur and Captain Sarfaraz Ahmed decided to go with the same 15-man squad which played the first two matches against New Zealand. Although there was a chance that opener Fakhar Zaman will get a chance in the third match as Mohammad Hafeez and Imamul Haq are not in good nick, however, it didn’t happen. Bilal Asif also survived in the squad who has taken just five wickets in the last three Tests.

The thrilling performance of Pakistan in the second Test against New Zealand also prompted them to stick with the same squad. The three-match Test series is currently levelled 1-1.