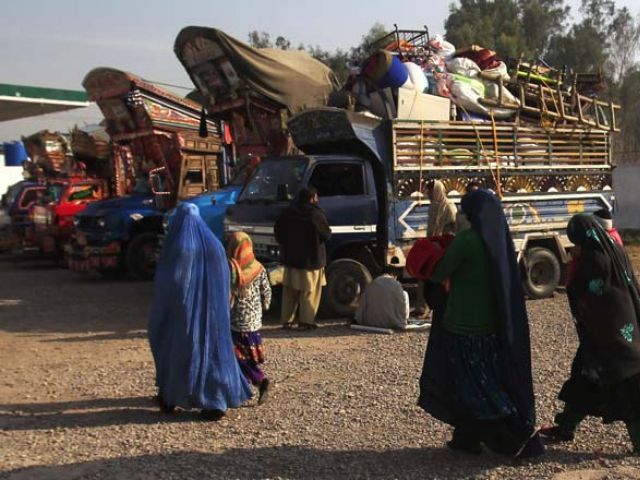 ISLAMABAD: As deadline for repatriation of Afghan Refugees is over, the Government of Pakistan has approached the United States and asked it to find a way for returning of the Afghans.

The government has extended repatriation deadline six times but it had given final deadline on January 3, this year, saying Pakistan face problems due to refugees.

Safron Minister Abdul Qadir Baloch said he met US vice foreign secretary Nancy Jackson in Islamabad and conveyed Pakistan’s concerns in this regard.

He said that UNHCR financial assistance to the refugees was very important, adding that he asked the Nancy Jackson to find an amicable way with the Afghan government for repatriation of refugees.