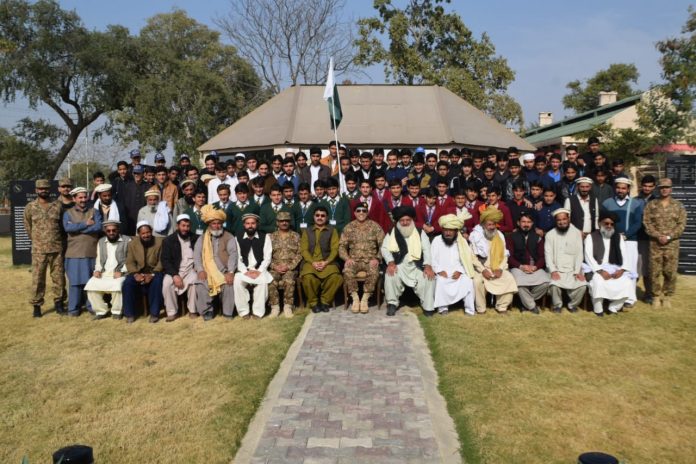 The events were attended by the tribal elders, students and other people in large number. On the occasion, tanks, arms and other military equipment was put on display. The visitors were also taken to the history room of the military camp. Floral wreaths were also placed at the Yadgar-e-Shohada to pay tributes to the martyrs of the security forces. Volleyball, football and marathon race was also organised on the occasion. 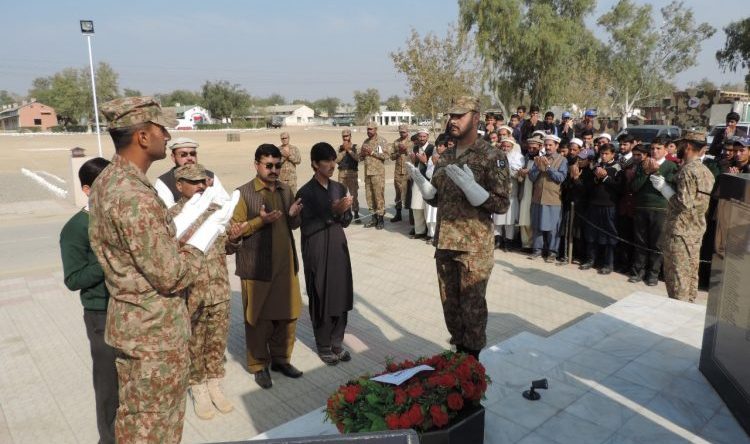 326 Brigade Commander Brigadier Faheem while speaking on the occasion stressed the importance of education to excel in life. The local students and visitors took selfies with the Pakistan Army personnel to make their visit memorable.

Meanwhile, the United Club Dosali won the All Waziristan Football Tournament in Miranshah, the main town in North Waziristan.

The final match between United Club Dosali and Afghan Football Club in Kam Sarobi remained levelled with both teams failing to score a goal. The United Club won the match through penalty kicks.

Ten teams from North Waziristan took part in the tournament. A Pakistan Army colonel distributed prizes among the players at the concluding ceremony.