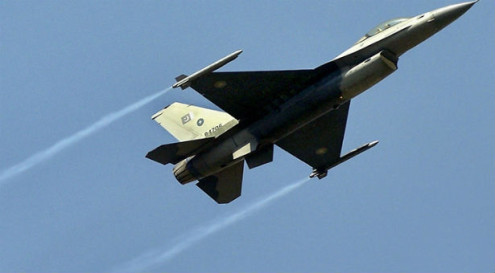 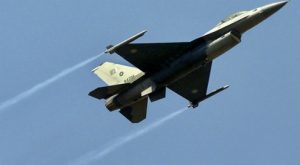 The Inter-Services Public Relations, a department that manages public relations for the Pakistan Army, has notified that the shelling was carried out in Dattakhel, Marsikhel, and Kamsham areas where six hideouts were targeted.

The ISPR says several more landmines have been destroyed in fresh action.

Thousands of families have been displaced from North Waziristan as a result of the military operation against militants and many have settled in Bannu, DI Khan and Lakki Marwat districts, either at relief camps, rented houses or with their relatives. The only source of news is the ISPR in prevailing situation because media is not allowed to enter the tribal region during the military offensive.