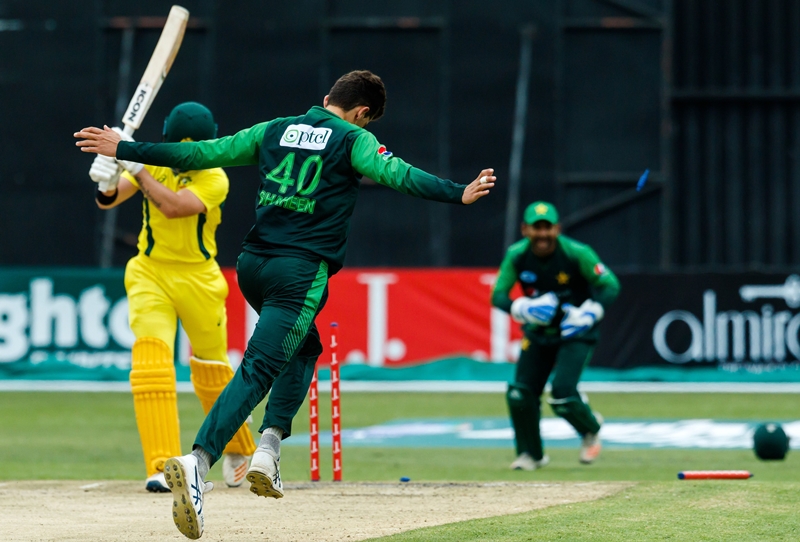 PESHAWAR: The first match of the three-match Twenty20 series between Pakistan and Australia will be played in Abu Dhabi today (Wednesday).

The match will begin at 9:00pm (PST). Pakistan will go into the match as favourites on the basis their top position in the International Cricket Council (ICC) T20 rankings and victory in the just concluded Test series. However, Australia are not far behind either in the rankings or form in the shortest format of the game. The third ranked team have shown much better performance in T20 recently due to presence of specialists in the squad. Australia will be led by Finch and they will also be boosted with the return of Maxwell.

Pakistan will be keen to cash in on return of all-rounder Imad Wasim, Shadab Khan and in-form batsmen Fakhar Zaman, Babar Azam and Sarfraz. Shoaib Malik is likely to miss the first match due to his late arrival in Abu Dhabi.